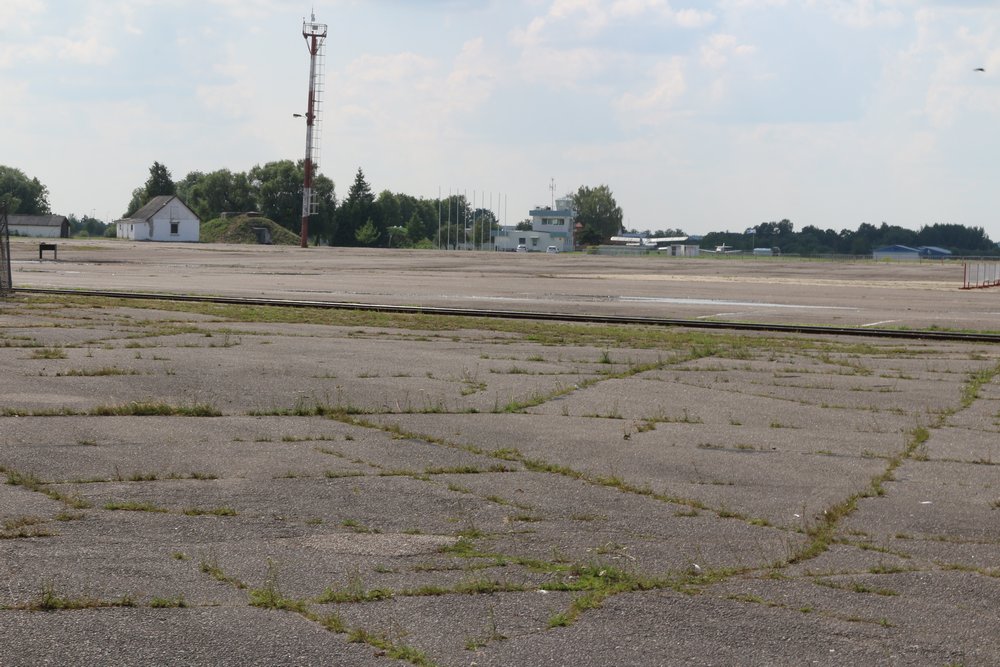 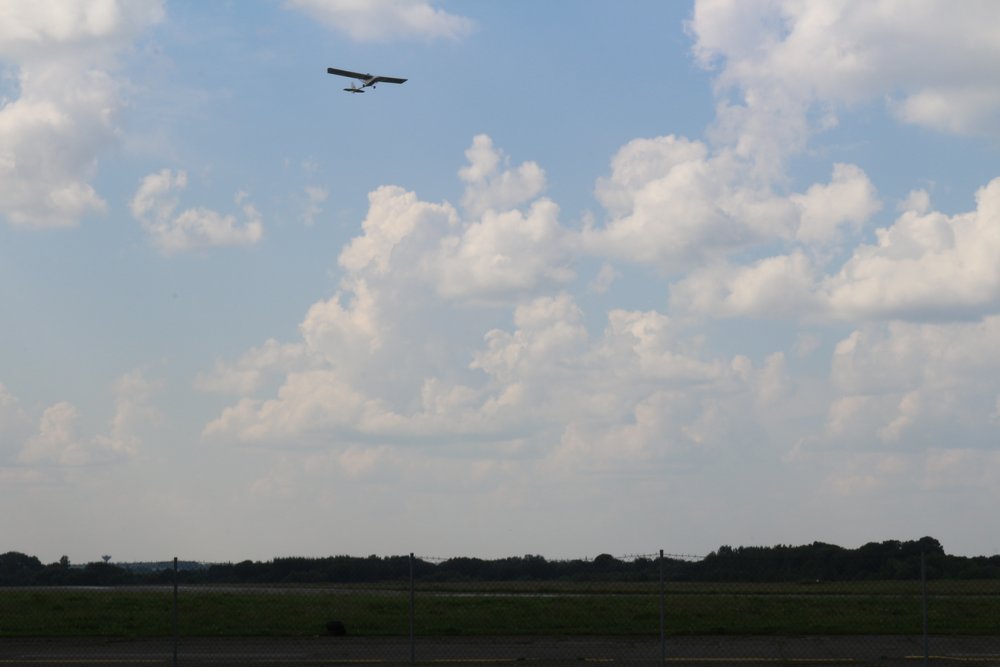 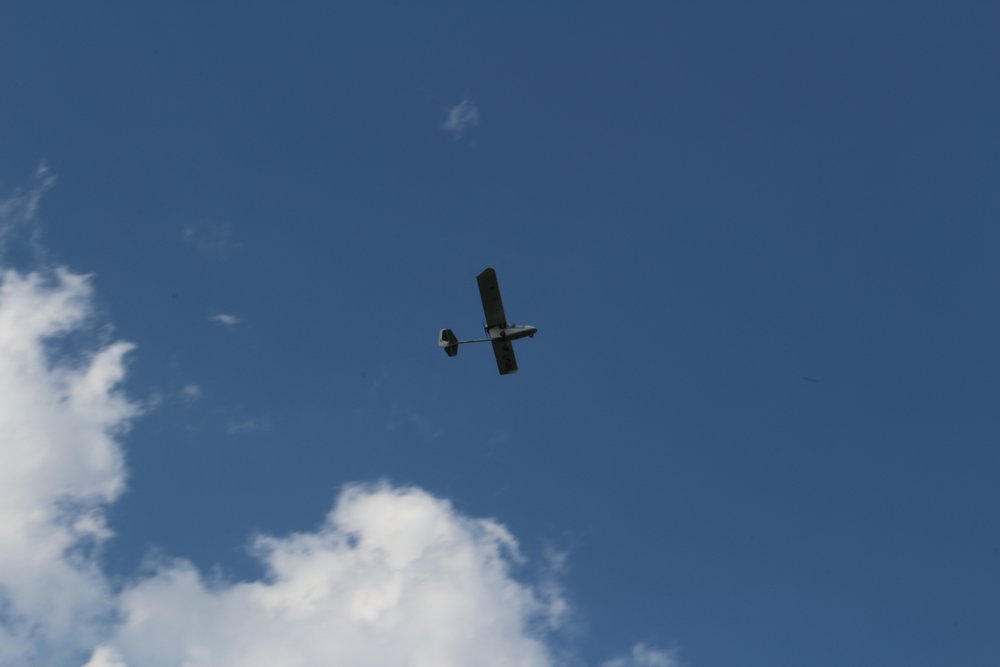 It is currently used for sports aviation.