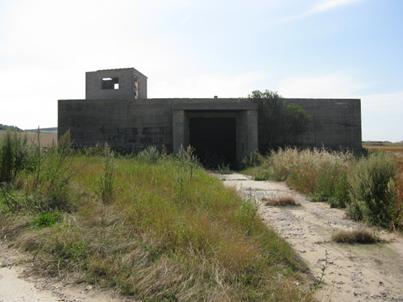 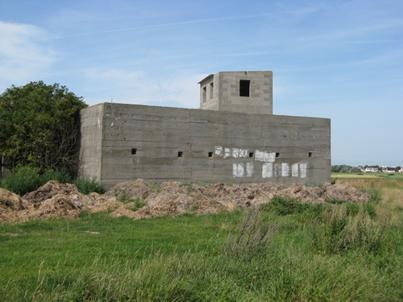 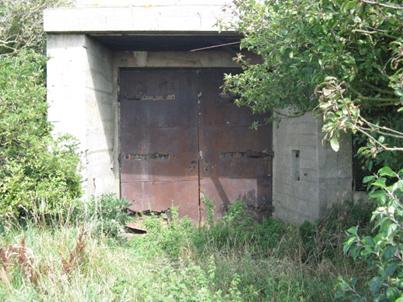 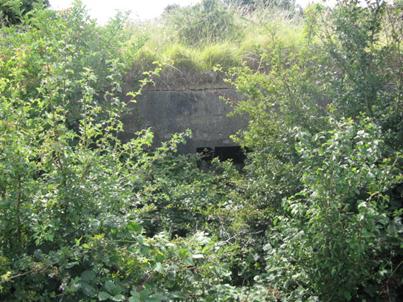 The Marineküstenbatterie Prinz Heinrich was the first battery to be established on the Channel coast (27 July 1940). Initially the battery was destined to support the German invasion of Britain. Until 1943 the battery operated against the English coast and enemy ships in the Channel.

In 1943 the battery was transferred to Leningrad and replaced by the Marineküstenbatterie Grosser Kurfürst.

The most remarkable bunker can be found on the grounds of the Ferme Bara. This was the hospital bunker (Sanitätsbunker). In addition to the surgery room decorated with tiles, the name "Sanitätsbunker Prinz Heinrich" can be found above the entrance. On the Ferme Martel and Ferme Stival the personnel and ammunition bunkers, as well as the open emplacements for the 2 large guns can be found.