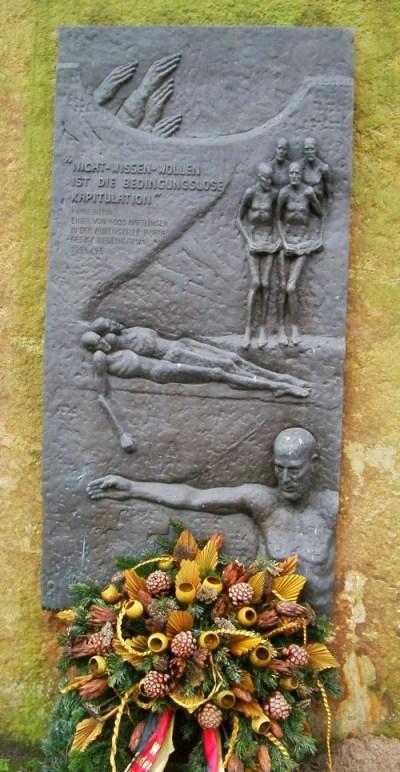 Between March 1944 and April 1945, a satellite camp of Neuengamme was located in Barkhausen (Porta Westfalica).

It was named Porta and located at the Hotel Kaiserhof. It held up to 1500 labourers who worked in underground factories.

From Wikipedia:
During the Second World War, the Kaiserhof was confiscated by the SS in 1944 and was part of the satellite camp of the Neuengamme concentration camp in Porta Westfalica. Here up to 1300 forced laborers were interned .

After the Second World War, the hotel was used by the British Military Administration.