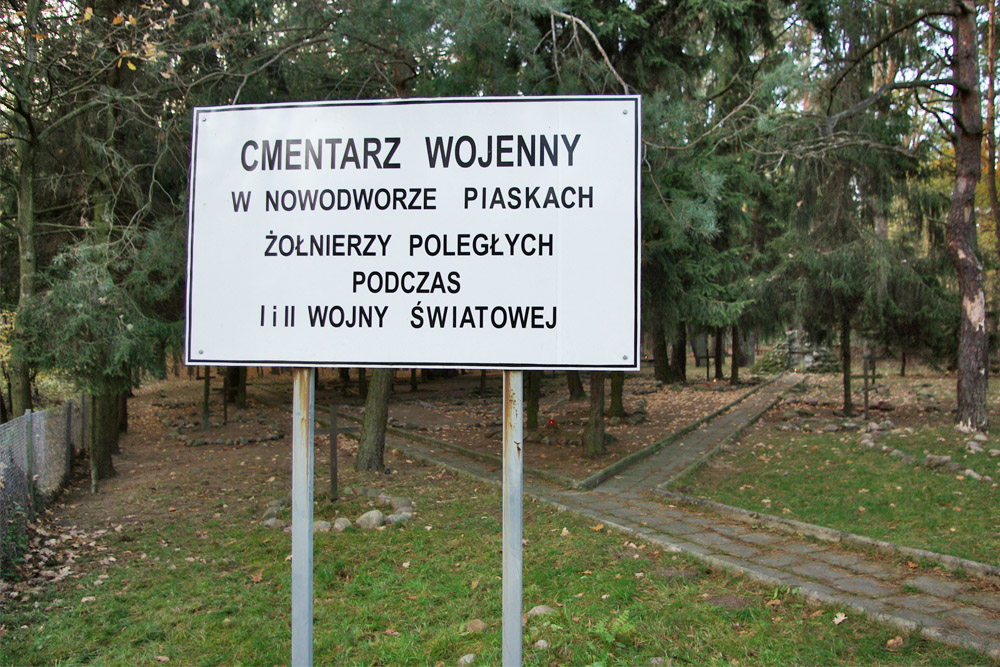 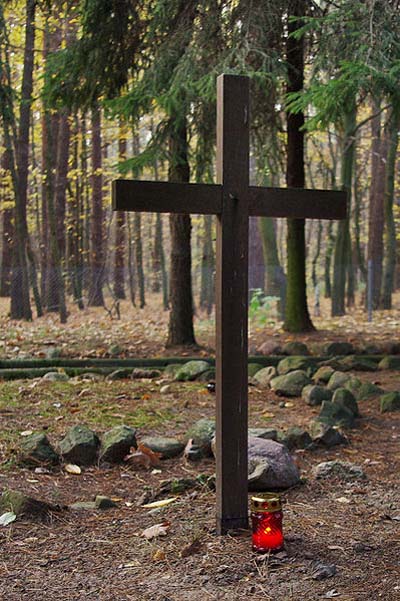 There were originally 429 Austro Hungarian and 193 Russian soldiers buried here. Another 345 soldiers were reburied in this cemetery after the First World War.

The cemetery was refurbished by the Luftwaffe during the Second World War. Two Polish AK (home army/resistance) soldiers were buried here in 1943.