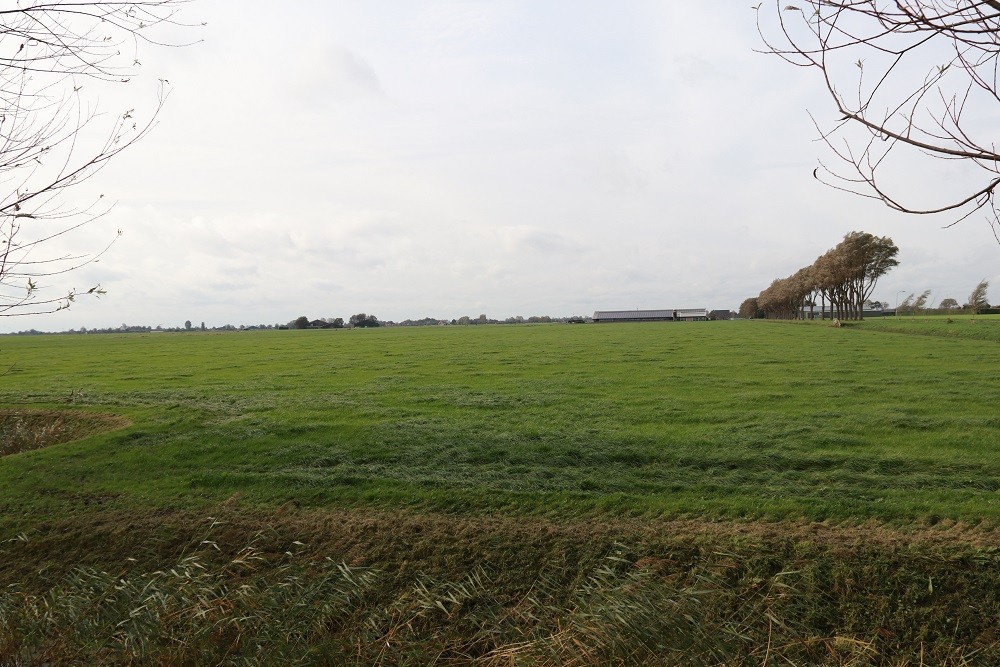 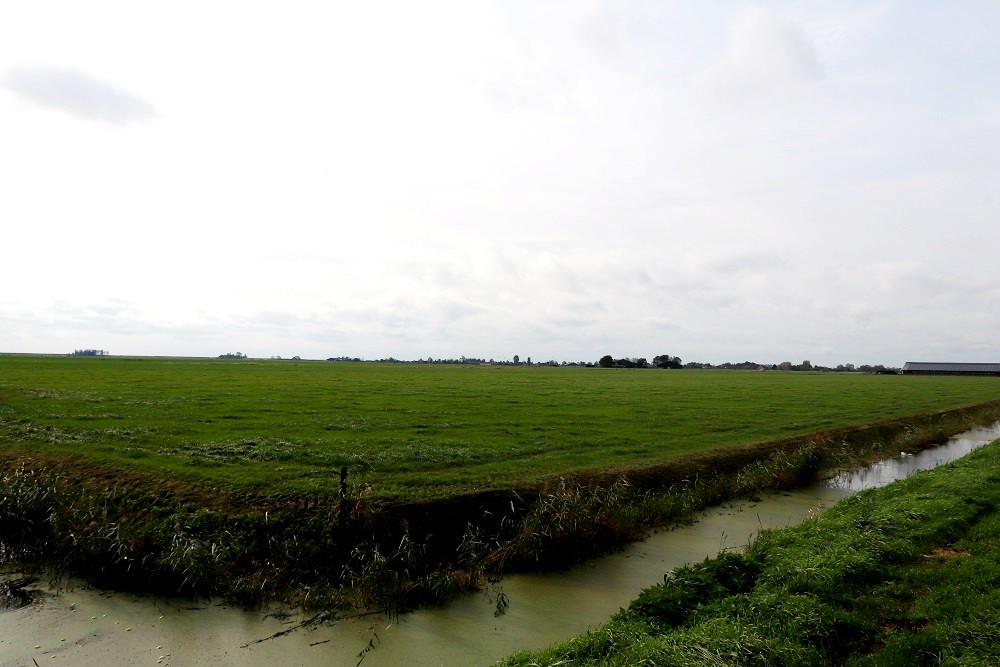 This former dropping ground "Sally", reminds the people of Wijdenes to the dropping from British aircraft. From October 1944 to May 1945, 28 tons of weapons and ammunition was dropped for the underground forces.

The farm from which the resistance "Sally" in the Second World War the dropped goods distributed was near the dropping.
After the war was this farm was named "Sally".
The farm has been demolished and this place is now the location of the monument "Sally".