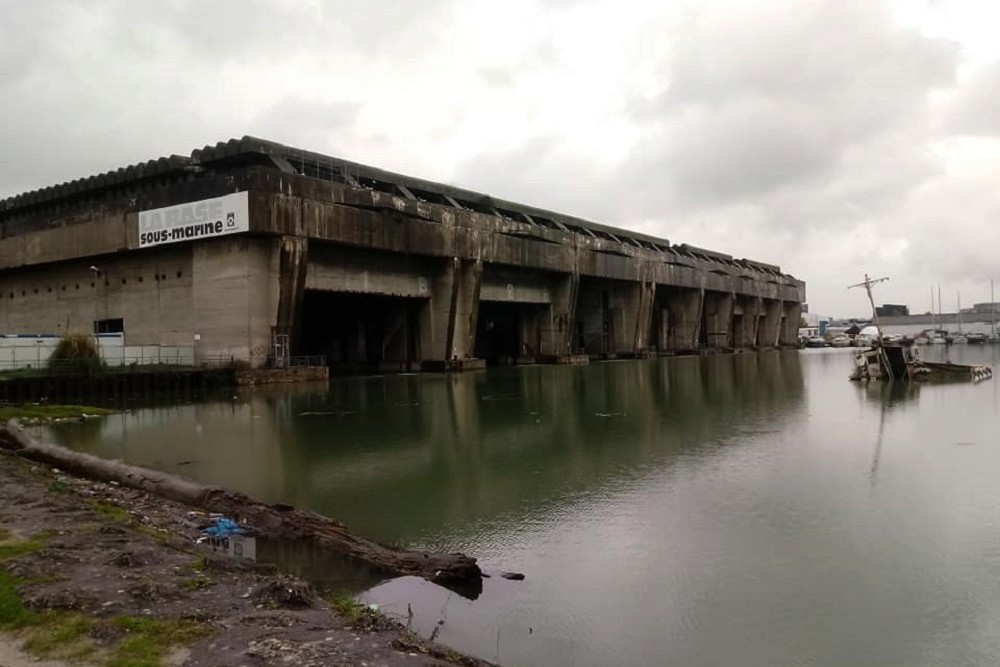 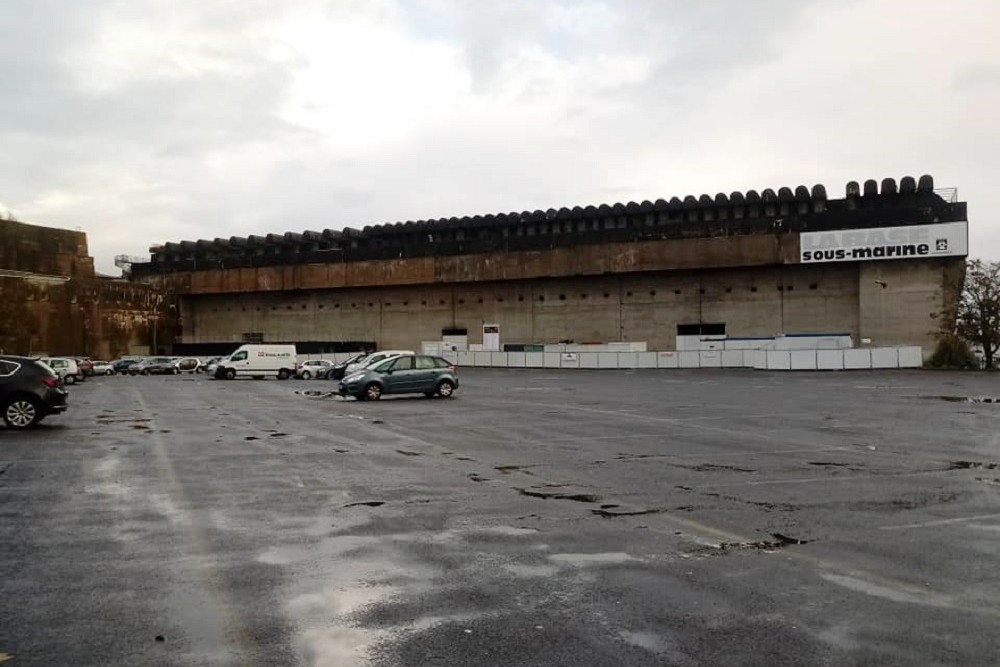 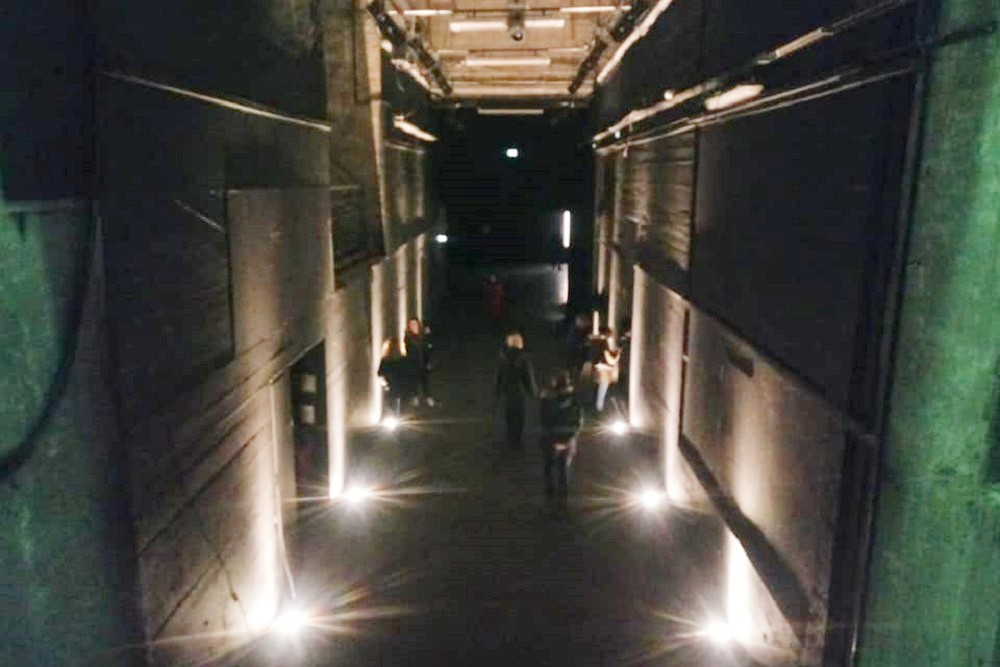 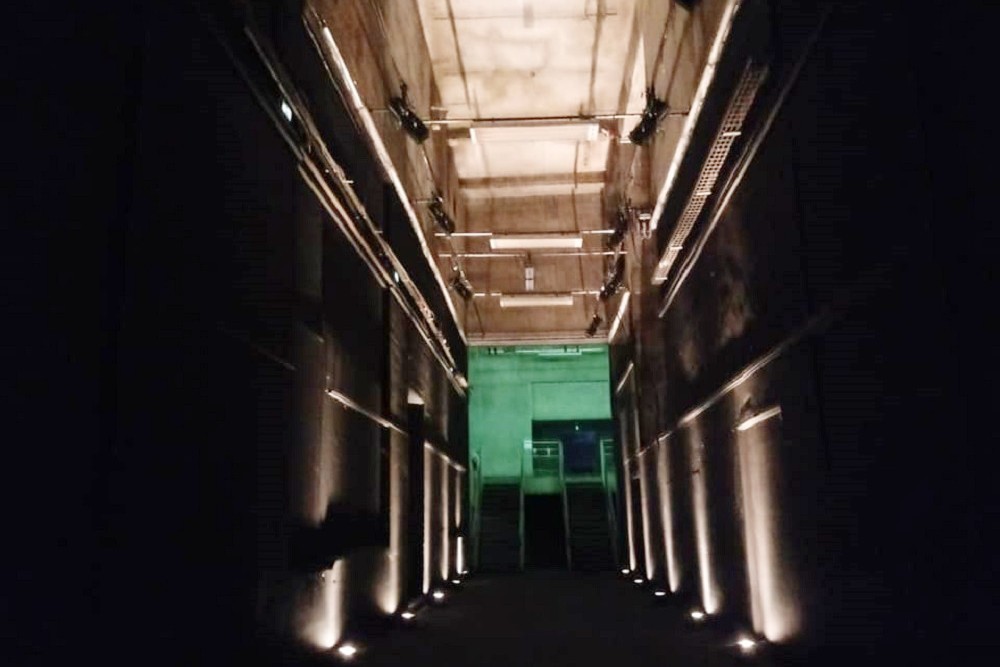 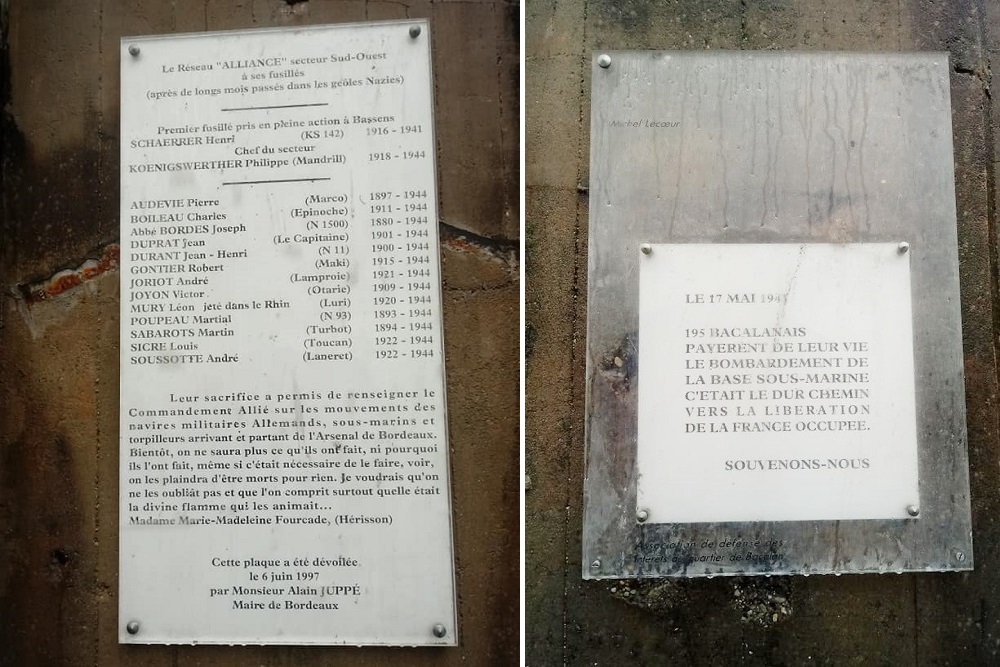 BETASOM (an Italian acronym of Bordeaux Sommergibile) was a submarine base established in Bordeaux during World War II by Italy's Regia Marina Italiana. From this base, Italian submarines took part in the Battle of the Atlantic from 1940 to 1943 as part of the ash-fighting campaign against the Allies.

Admiral Dönitz decided in the summer of 1941 to build protective U-boathouses in Bordeaux. Construction started in September 1941. Made of reinforced concrete, 245 m wide, 162 m deep and 19 m high, with a roof over the pins 5.6 m thick and 3.6 m thick over the aft maintenance area.