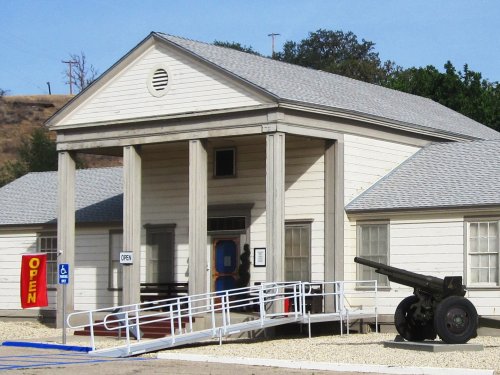 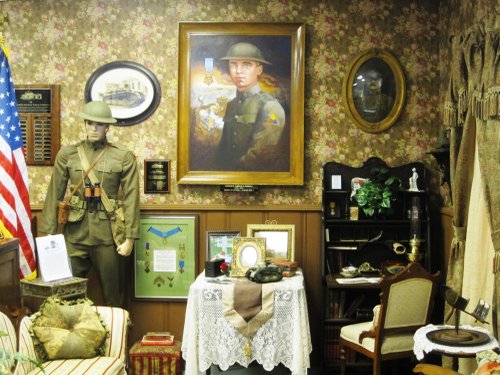 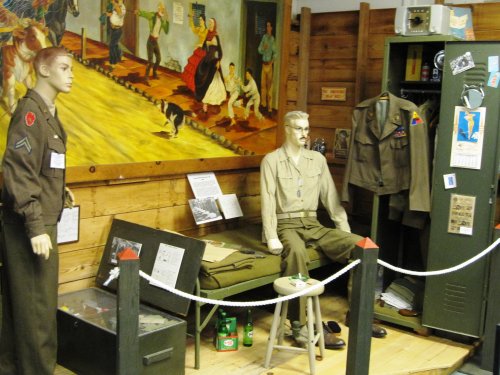 This museum documents and interprets the role of the "Infantry and Field Artillery Training Centers" at Camp Roberts in WWII and beyond. Camp Roberts is still functioning as a National Guard Training Facility on the 44 000 acre (17 800 hectare) installation. The Museum is part of the California Army National Guard's Military Museum system. The museum is operated by volunteers and has limited hours, but a large collection of artifacts up to armored vehicles.

Camp Roberts officially began its mission as one of the worlds largest training sites in March 1941. It featured the worlds largest parade field (the length of 14 football fields) and hosted an Infantry Replacement Training Center and a Field Artillery Replacement Training Center. 436,000 troops passed through an intensive 17-week training cycle. A peak population of 45,000 troops was reached in 1944, with thousands of these soldiers quartered in huge tent cities. Besides the two Training Centers, there was a 750-bed hospital and intern facilities for German and Italian prisoners of war. Many of the Italian POWs swore allegiance to America after Italy surrendered and spent the remainder of the war as service unit workers at Camp Roberts.

As of 2013 the collection of the California State Military Museum (previously Sacramento) is also on display here.