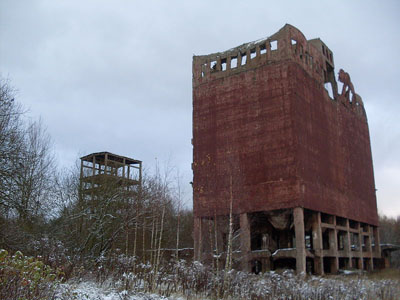 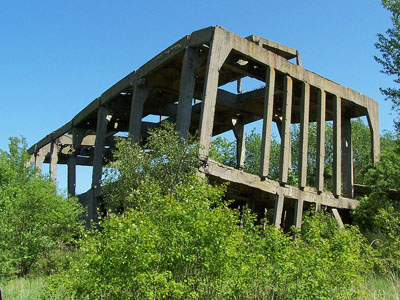 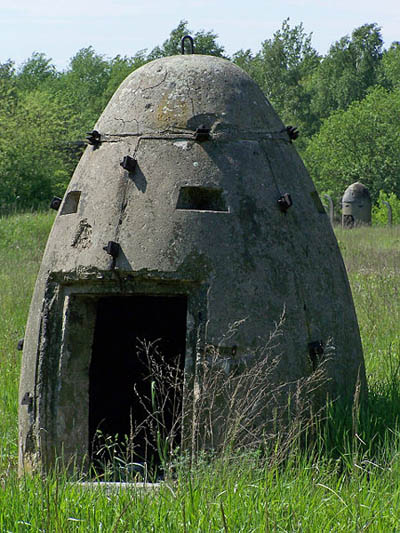 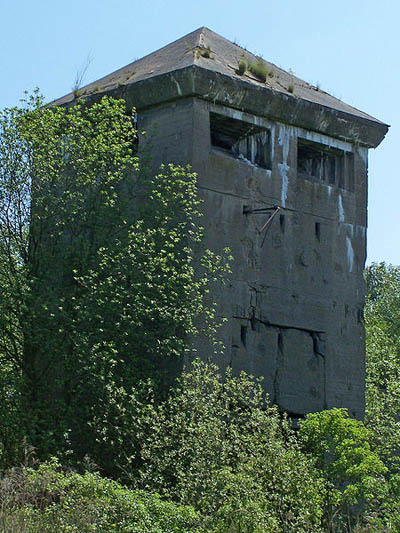 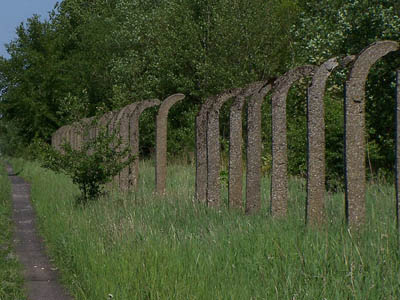 The construction of this complex started in 1937 as one of the 12 factories of I.G. Farben. The fuel produced here was intended for the German army. The outbreak of World War II, sped up the production process because of the inflow of foreign labourers from the German occupied territories.

The following labour camps were established at the complex:

During the Second World War this complex was also a subcamp of the Stutthof, Sachsenhausen and Ravensbrück concentration camps . 30.000 slave labourers, concentration camp prisoners and POW's worked at this facility. 13.000 didn't survive the war. The Allies bombed the factory several times, but to no avail.

The complex today:
Today, the 1,500 ha area is deserted and most of the factory buildings still here are damaged or completely destroyed. Nevertheless, the former synthetic petrol factory of Police is a sight of interest and worth a visit.