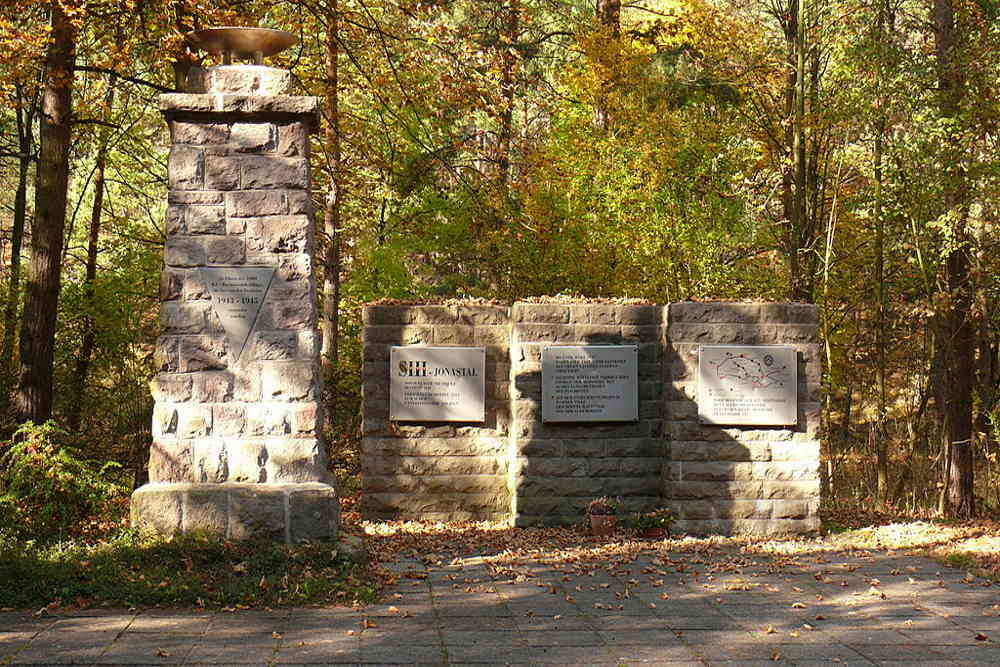 Tens of thousand of inmates worked on the construction of 25 tunnels, with a total length of 2300 metres, in the hills.