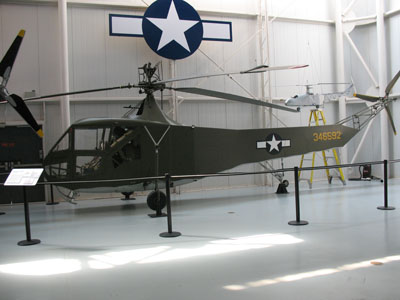 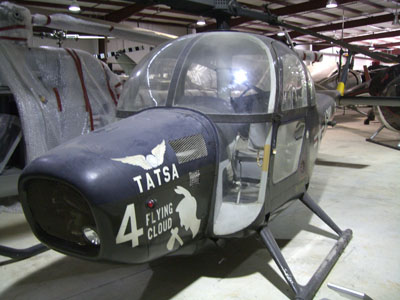 The U.S. Army Aviation Museum maintains a collection of over 160 military aircraft, including one of the largest collections of military helicopters in the world.

Approximately 50 beautifully restored, historic and one of a kind aircraft, are proudly displayed both inside the museum's 70,000 square feet of exhibit space and outside on the museum's grounds.

The collection includes many significant examples of early research efforts and developments in rotary wing technology and the evolution of the helicopter.
The public galleries represent the Army's involvement in military aviation from the early days with the Wright brothers and the early combat aircraft of World War I, up to the highly technological machines such as the AH-64 Apache and the UH-60 Blackhawk flown by army aviators today.

The museum also tells the human side of army aviation and features memorabilia and photo essays that capture the human spirit of a proud heritage. 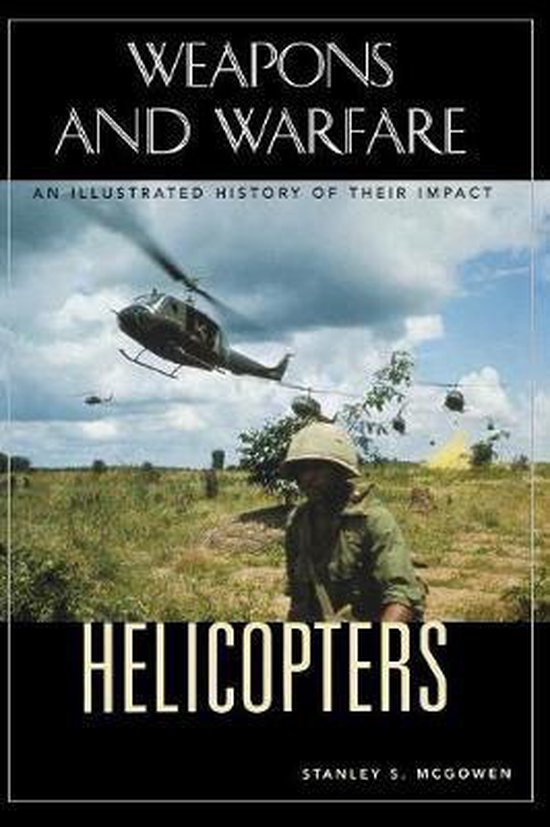 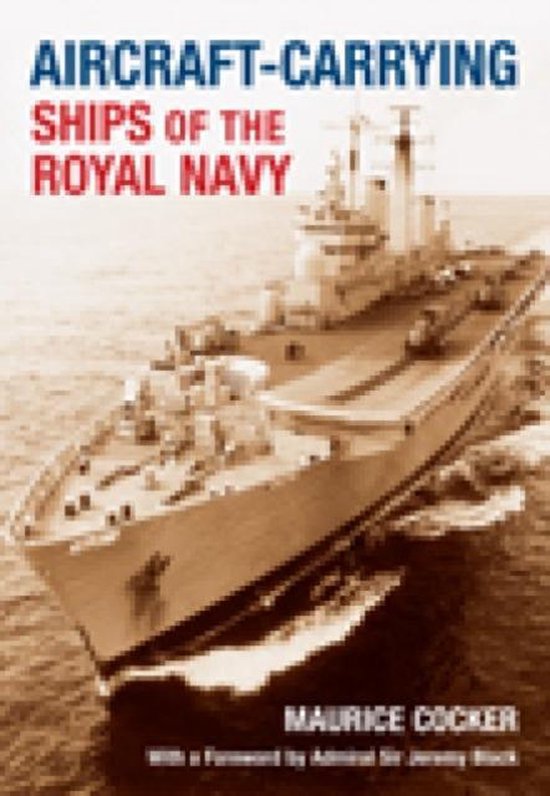