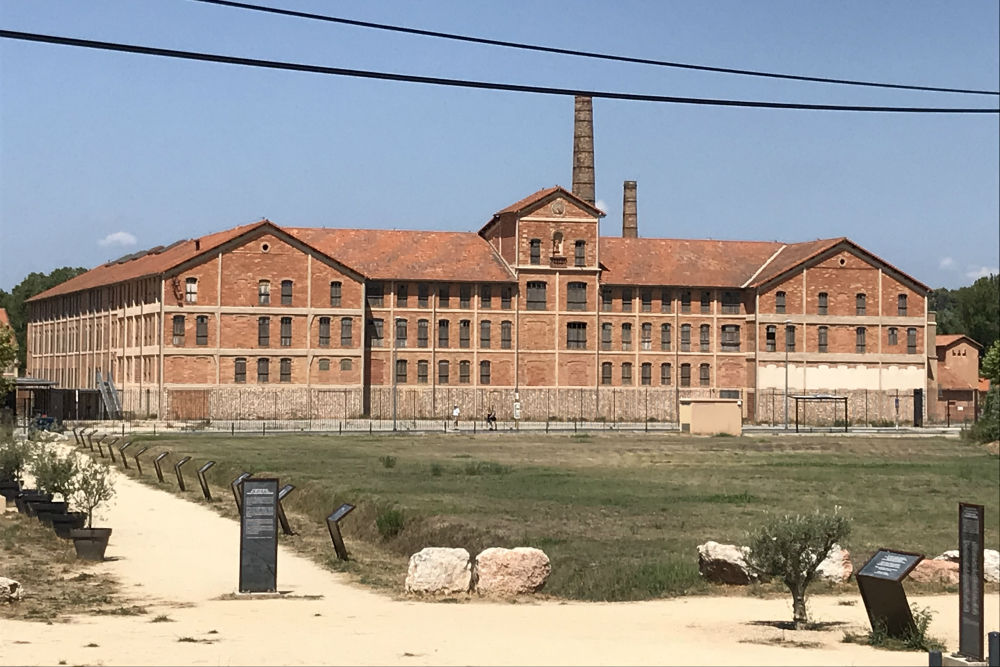 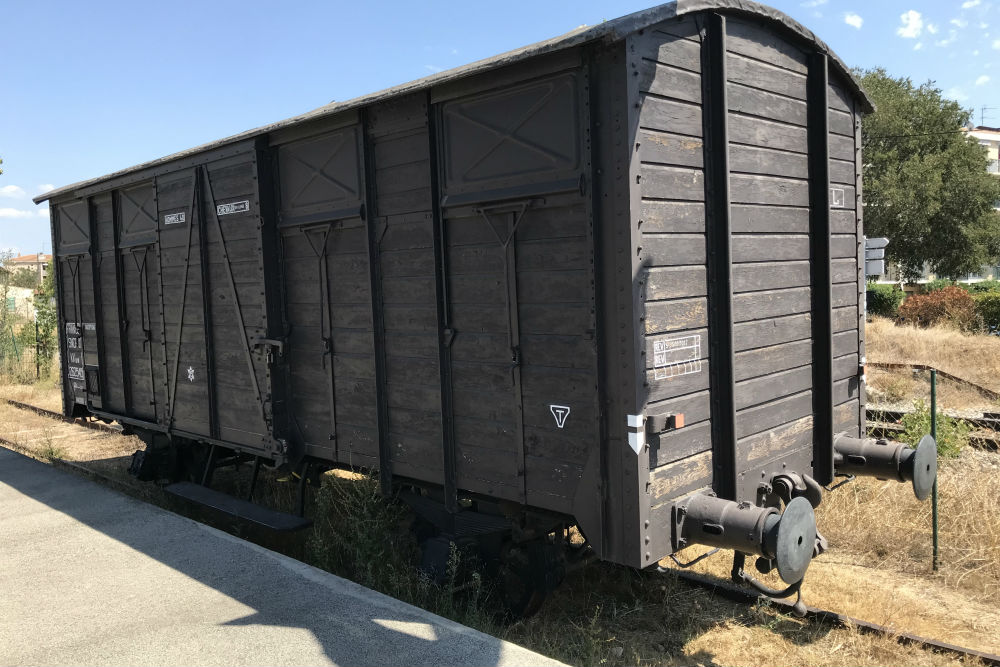 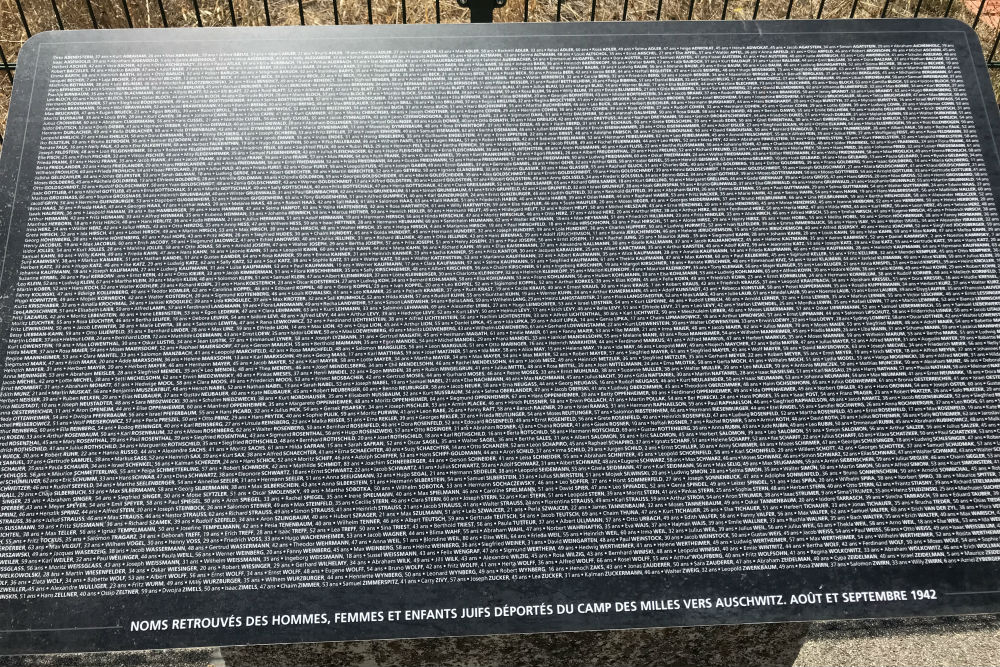 Camp des Milles was a French internment camp, opened in September 1939, in a former factory. The camp was first used to intern Germans and Austrians and by June 1940, some 3,500 people were detained here.

Between 1941 and 1942 Le Camp des Milles was used as a transit camp for Jews before deportation. About 2,000 of the inmates were shipped off to the Drancy camp on the way to Auschwitz.

Since 1993, the site serves as a memorial for the Second World War.