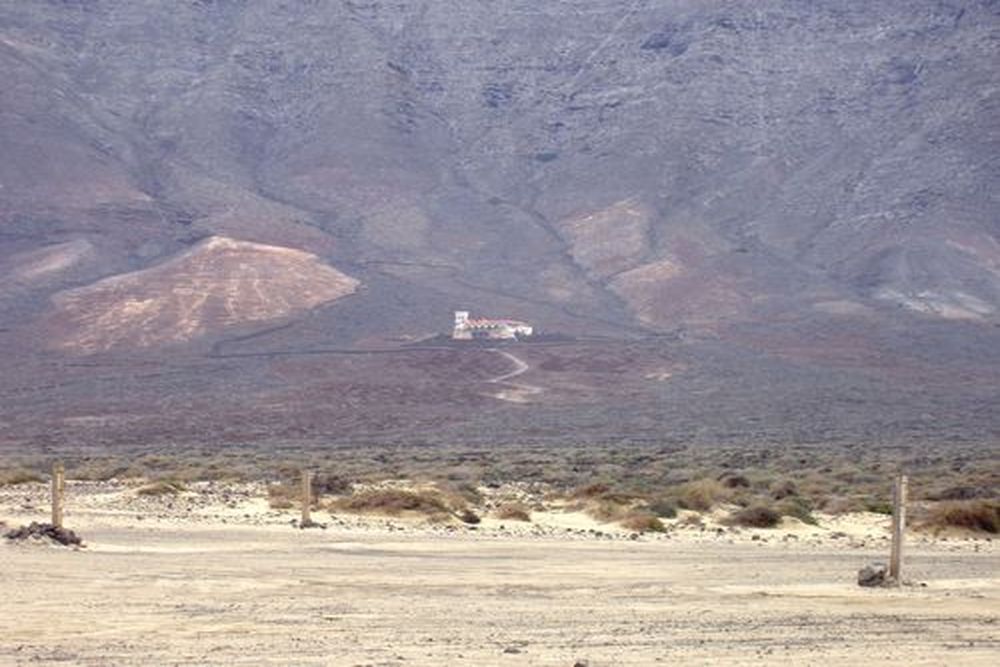 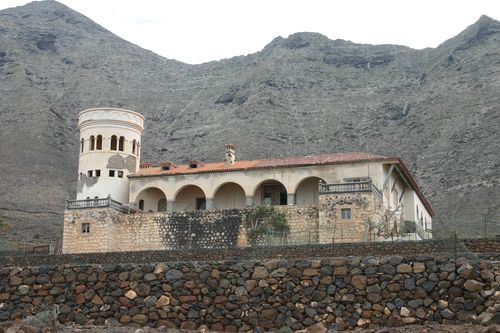 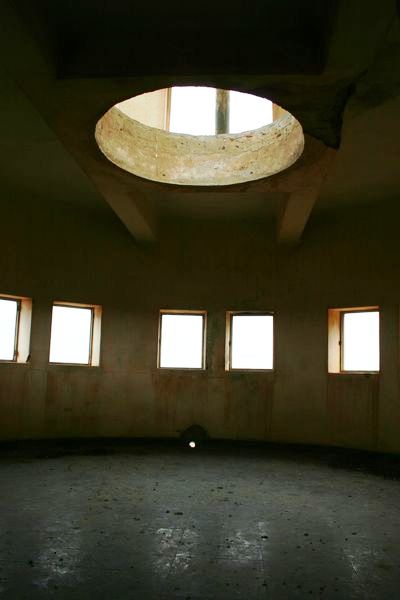 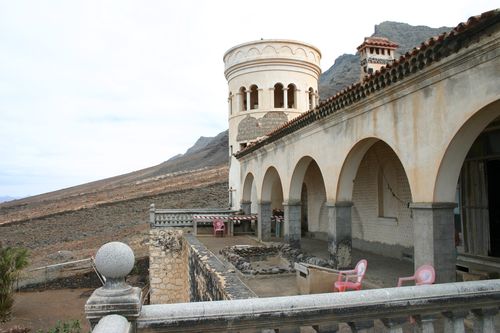 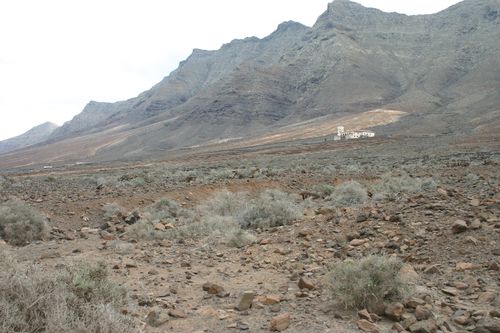 The villa was built in 1937 by the German engineer and Colonel Gustav Winter , Nazi spy and confidant of Hitler. The strategic location of the villa could also point to the fact that it was used for secret military operations and as commission station for German submarines . A cemetery located on the beach near the villa leads in this context is still speculation.

There is evidence that Fuerteventura is a base for German submarines has been during the 2nd World War. Rumours are that there should be 2 complete secret German submarine base, which is said to be sunk. A Spanish / Austrian team has tried to discover the ships they have not returned from their mission, which mysteries are stirred . Also there would have been a clinic for plastic surgery, which Nazi criminals were able to change their appearance. Even the small airport on the coast was frequently used at night by the end of the war.

Many years have passed since the end of the 2nd World War and speculation will always remain on the use of Villa Winter .