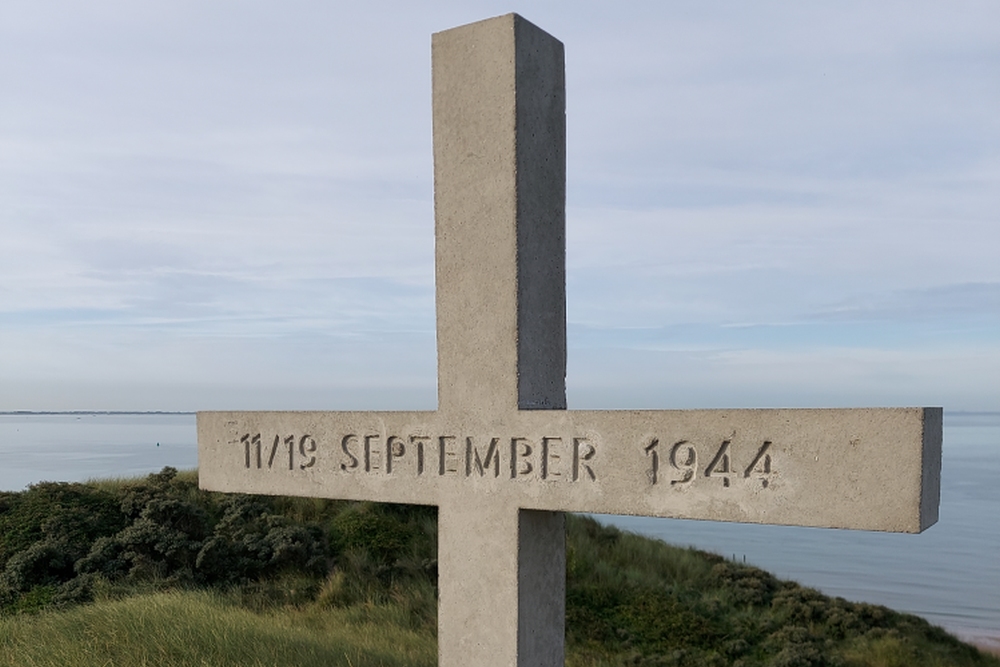 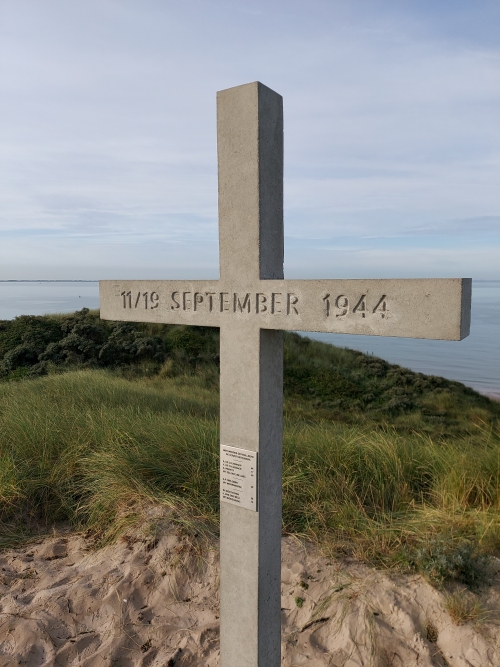 It is almost sure that the six victims have been convicted by means of court-martial for their actions against the occupying forces.
This court-martial was only applicable for military persons before September 1944. After 4 September it was ordered to also condemn citizens in accordance with the drumhead court-martial probably based on the "Kriegstrafverfahrensordnung"(KStVO) [war mongering punishment orders] from 1938. The court-martial was installed in order to suppress the civilian uprising and resistance acts quickly and hard-handed (death penalties). Lodging an appeal against a judgement of a court-martial was not possible. One could apply for clemency with the highest officer in rank in the area. According to the verdict the three Belgians from Zelzate were convicted because of the fact that they had hidden pilots and persons in hiding and were in the possession of ammunition and flags of the allied forces.
A.Dieleman from Wissekerke, according to the verdict, had assisted in disarming and put in prison German soldiers on September 5th (so called Crazy Tuesday = the day that many Dutch falsely believed to be liberated and many Germans fled the country).
W. Niesthoven was convicted for an act of sabotage which he committed in the evening of Crazy Tuesday after the curfew. Together with a friend he was breaking up the pavement and dug a hole in the road in order to make a car trap in the Poelendaeleweg / Kouderkerkseweg in Middelburg, which was an important through road for German units that came from Zeeuws-Vlaanderen and moved towards the Sloedam.
J. van der Weij was convicted because he had decided, together with a friend, to walk to Sloedam to make out the situation. From a discarded German shelter at the Sloedam they took from the available weapons both a carbine and 250 rounds of ammunition. The friend got wounded when they were fired at. The surgeon that operated on him because of a stomach wound could keep him out of the hands of the Germans on a medical charge. That is how he escaped his execution.

Between the blockhouse systems Carmen and Fledermaus which were situated near Klein-Valkenisse the victims were executed. According to a Polish eyewitness who was in German military service and standing watch that morning, the prisoners had to climb a high dune whilst the execution squad was in the valley. He also made a sketch of the situation which he handed to a man from Vlissingen with the request to hand this at a convenient time to the authorities. After the war he has declared to have watched the execution from a distance. In the former days there was a valley between the top of the dune with the cross and the beach, in the meantime this valley has disappeared. It was stated that the executions were carried out at that place. Nobody of the relatives has ever received a formal confirmation of the execution.

On the cross in the dunes there is a small plaque with their names, ages and places of birth.
The date 11 September, 1944, when the first five victims were executed, can be read on the crossbar of the cross.
At the beginning of the Valkenisseweg, in the direction of the dunes there is an information sign with names of the victims and a short explanation of the cross in the background high up in the dunes. The name J. van der Weij has been spelled as Van der Wey.
The verdict of the sixth victim, Johan van der Weij from Middelburg has been carried out on 19 September at the same spot in the dunes near Klein-Valkenisse.
On his grave at the municipal churchyard in Middelburg the date of his execution has also been misspelled as 10-9-1944.
After the war was over, the search for the buried victims was started. In a mass grave at the seaside of the dunes the remains of the five men were found that were executed on September 11th 1944. Close by the body of the sixth person Johan van der Weij was found, executed on September 19th, 1944.
The three Belgian victims were reburied in Zelzate (Belgium).
A. Dieleman was reburied in Wissenkerke.
W. Niesthoven and J. van der Weij have been reburied in Middelburg.