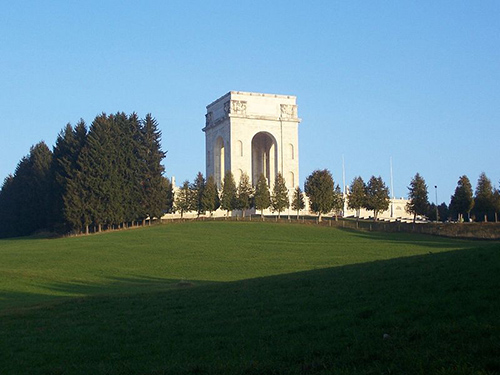 The following recipients of the Gold Medal of Military Valour are among the burials: