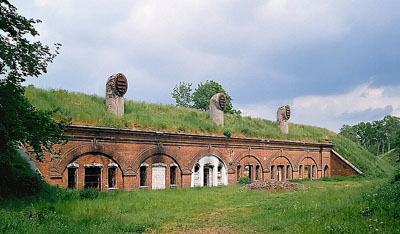 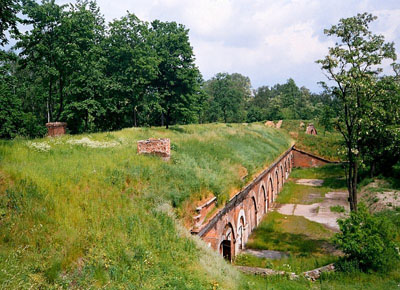 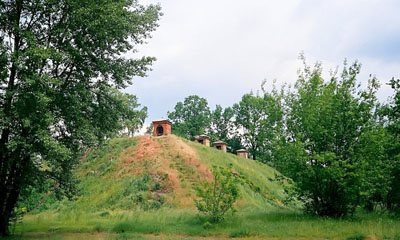 Fort P was built between 1886 and 1890 as a part of the Warsaw fortress. During the period between the wars (1921-1939) it was used by the Polish munitions manufacturer Wytwórnie Amunicji Nr 1.

In 1939, the fort was defended by the 1st Battalion of the 144th Infantry Regiment. The Polish defenders held it until the capitulation of Warsaw. Between 1940 and 1944, the Germans used the fortress as weapons depot. After the war as a camp for German soldier POWs.

The fort today:
It is currently being renovated and can be visited.