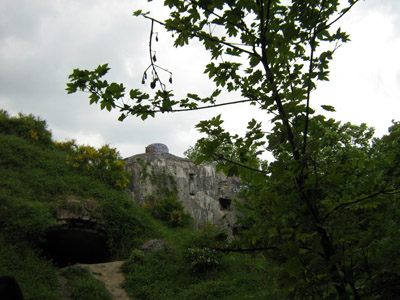 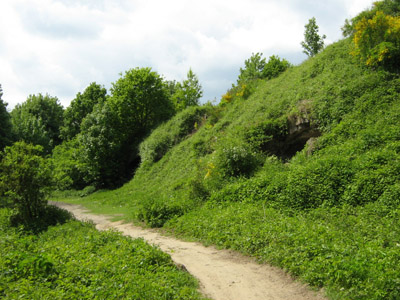 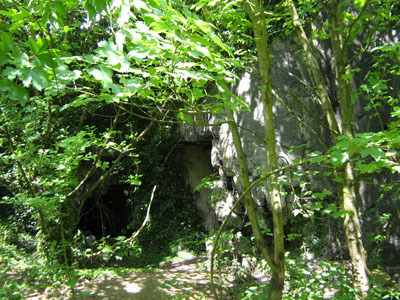 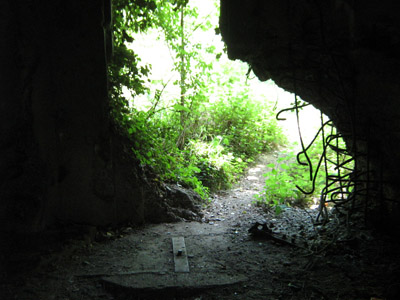 During the '30s of the 20th century, the old fort of Maulde was turned into a strong point of the Maginot line. A fire control bunker and two bunkers each armed with two 75 mm guns were built. A third bunker for a 155mm gun was constructed outside the fortress. Fortress Maulde saw action between 20 and 27 May 1940. It capitulated after 7 days of fierce fightings.

The fort today:
Fortress Maulde has deteriorated and is in ruins.