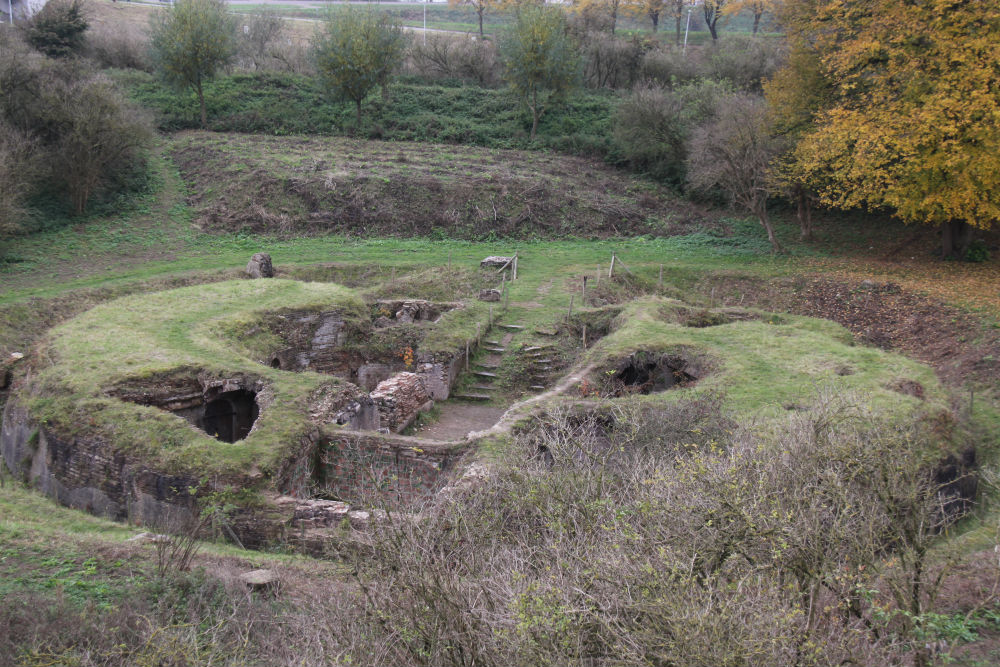 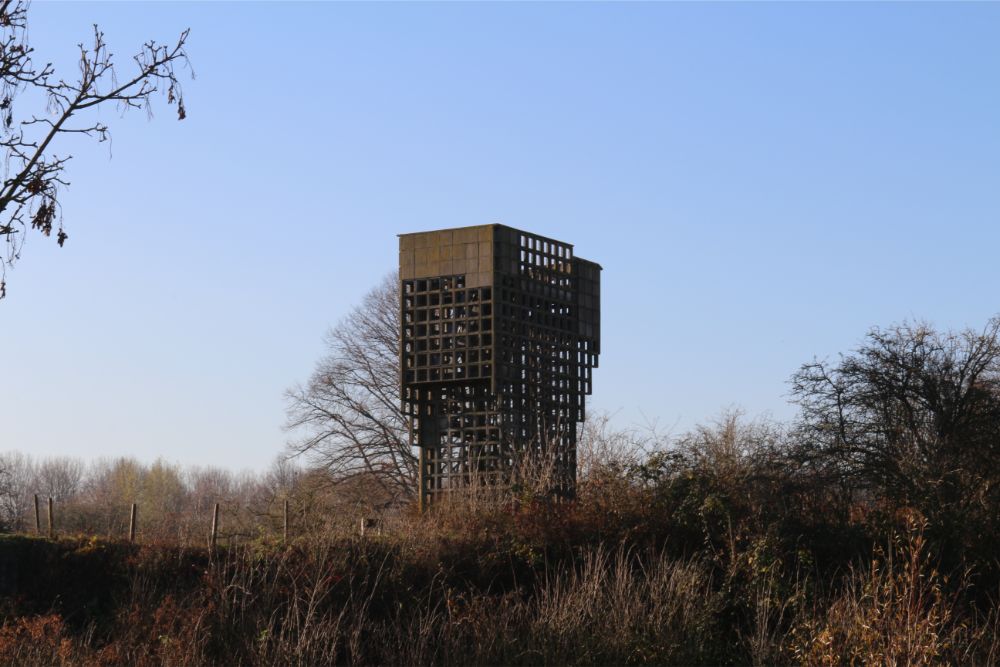 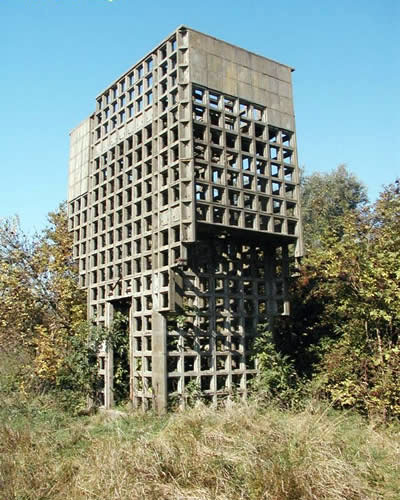 During the Second World War was at Fort St. Andries a division of the German Air Force stationed.
Later in the war occupying troops of the 712th German Infantry Division take Fort St. Andries. The Germans blew up in April 1945 Fort St. Andries, after the British Royal Marines from Kerkdriel and the Belgian Second Battalion Fusiliers from Heerewaarden had an attack on the Fort.

The air tower that is now seen on the Fort, is a vestige of the Cold War in 1950.