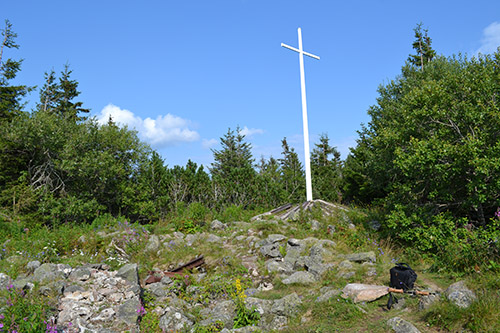 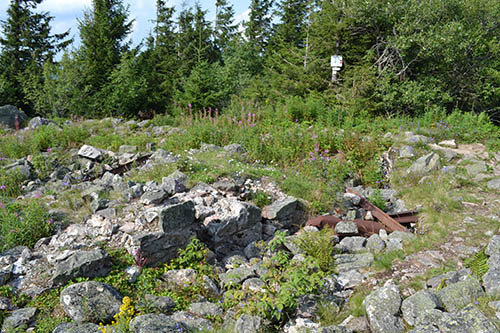 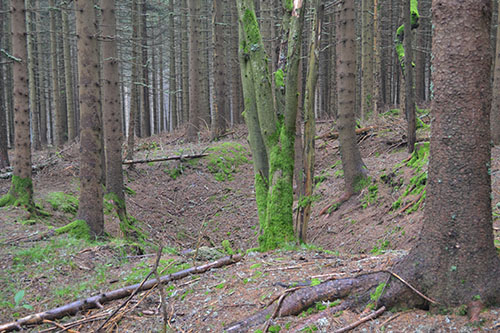 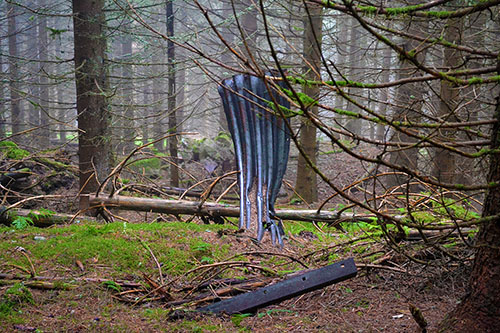 The Tete de Faux (Buchenkopf) is one of the highest mountain tops in the Vosges (1208 meters) and was the site of heavy fighting during the First World War. It was captured by the French in August 1914, with the Germans recapturing it in September 1914. Hundreds of soldiers on both sides fell on Christmas 1914. Afterwards, the Germans built an extensive line of defensives on the mountain, resulting in a permanent stalemate.

There are many hiking routes along the French and German lines. Especially the German side is worth the visit.