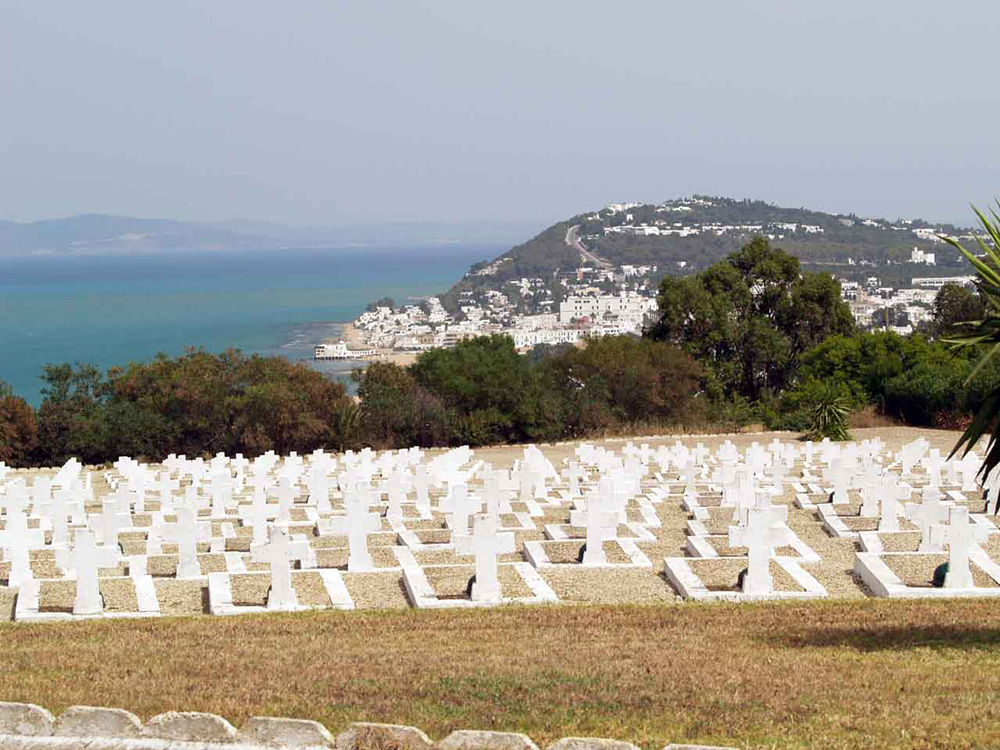 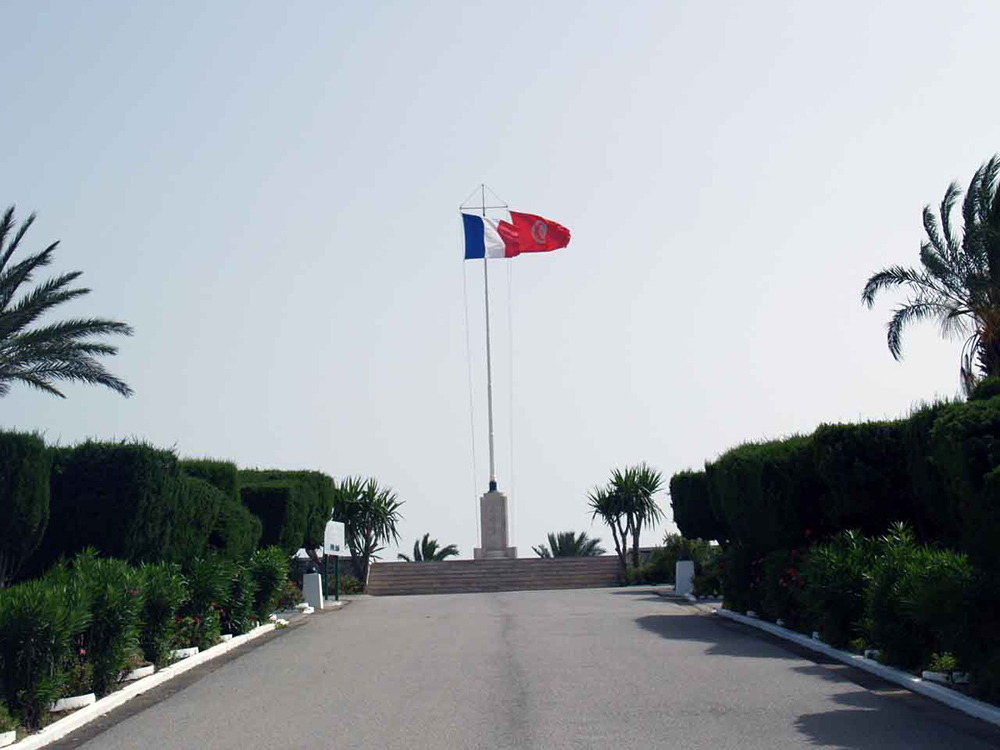 This cemetery was opened on 5 January 1944 for the non-Muslim soldiers of North African troops (for France) who died during the Tunisian campaign that took place from 19 November 1942 until 13 May 1943.

After the independence of Tunisia in 1956, several monuments were brought to this cemetery. Military graves (including repatriated graves from the First and Second World War and the war in Indochina) from municipal cemeteries were also transferred to this cemetery.

The cemetery now contains 1875 individual graves, an ossuary with 1220 graves and a columbarium with 1403 urns. 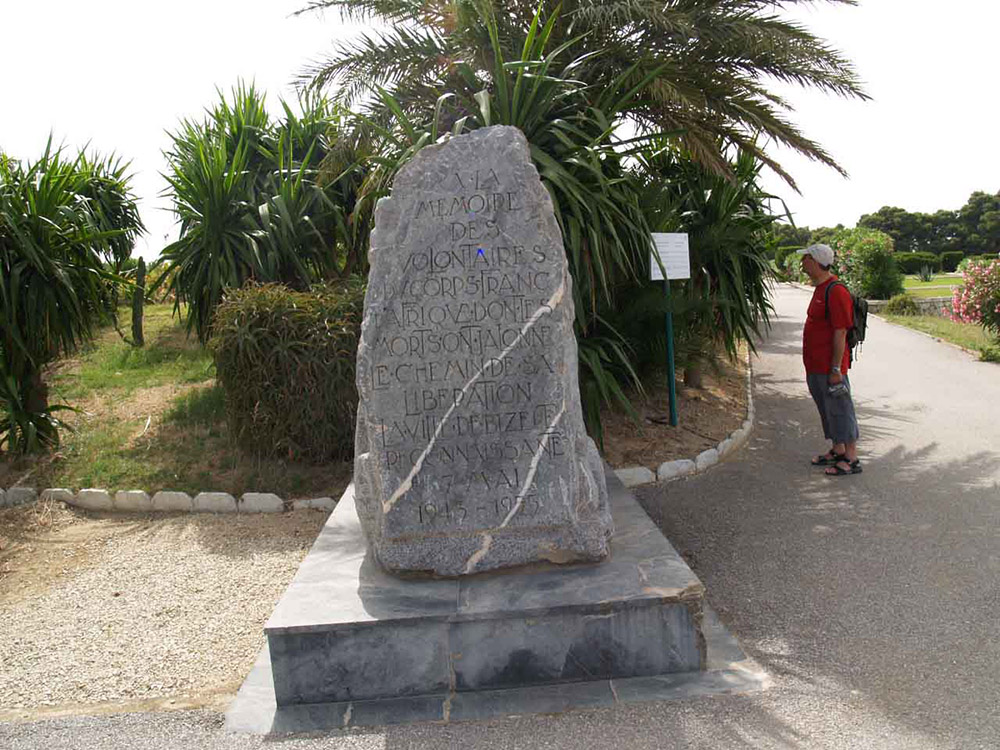 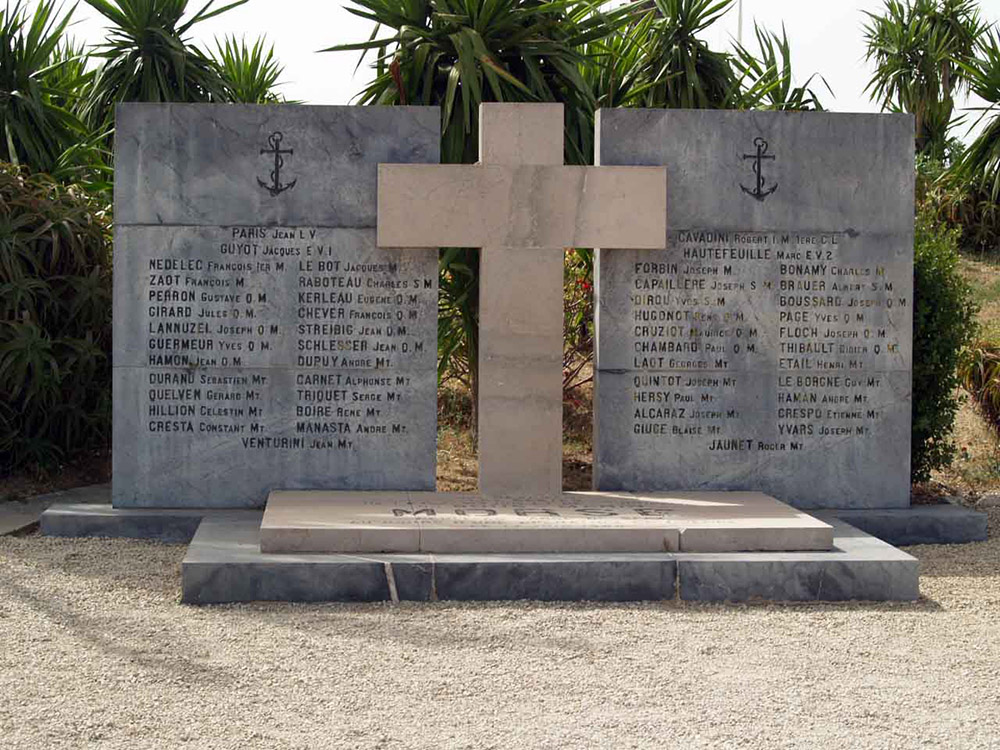 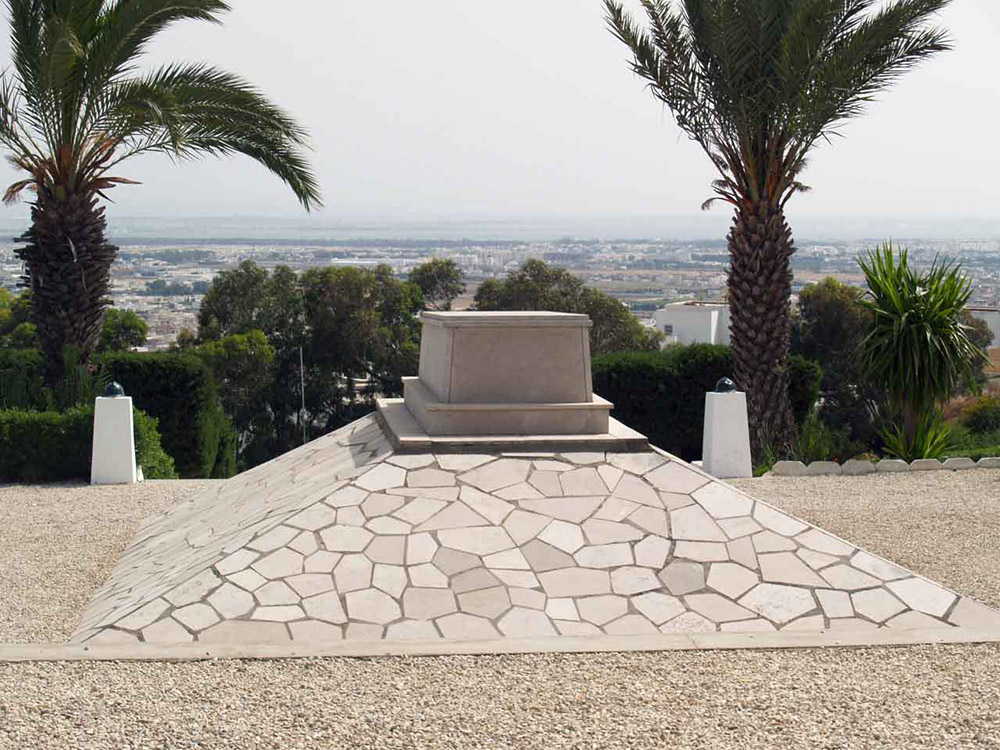