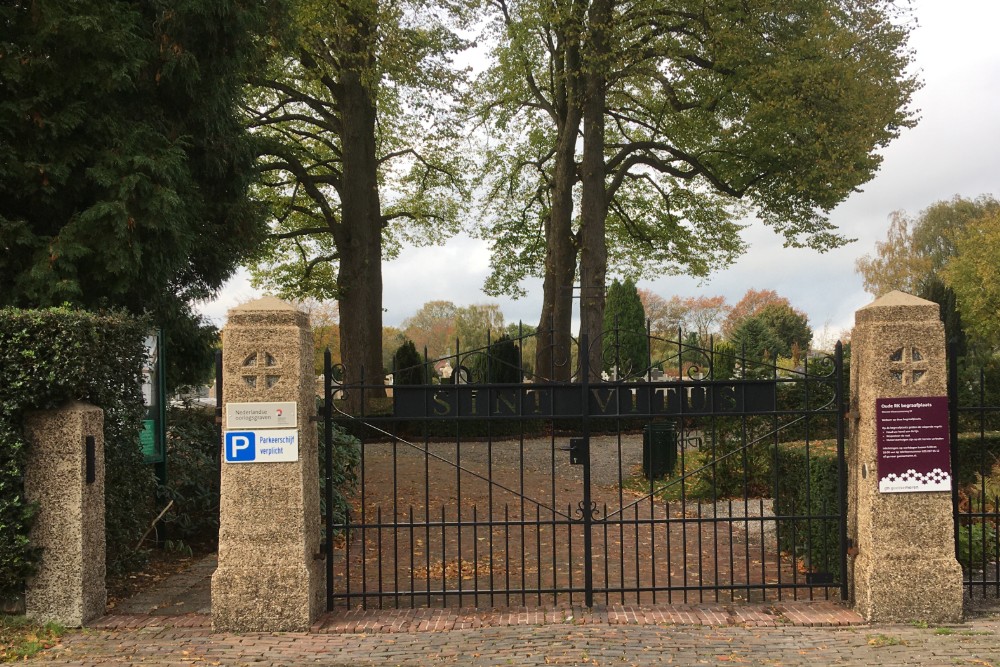 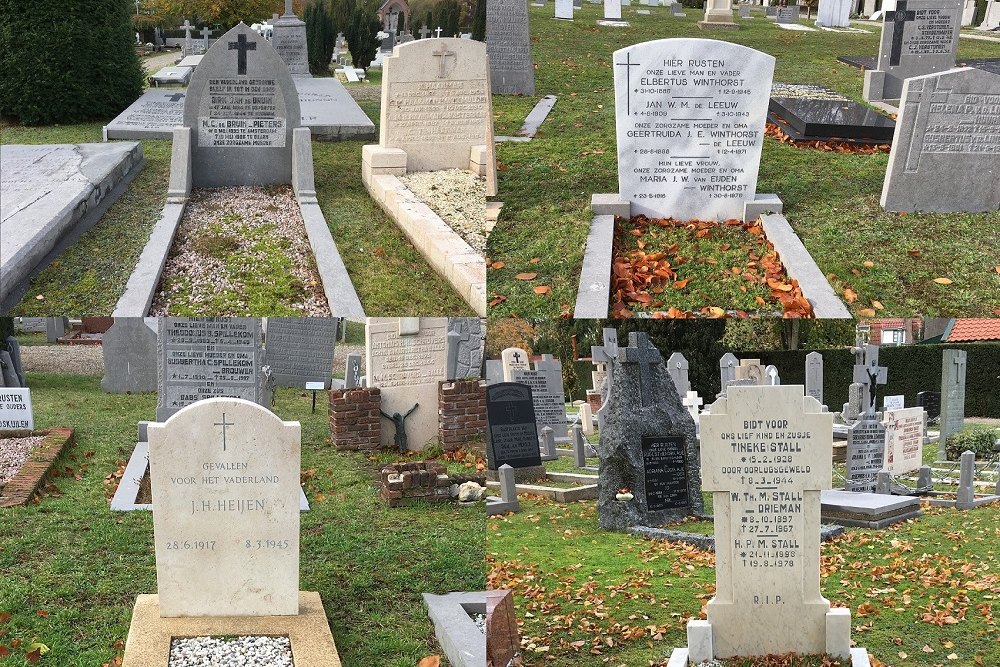 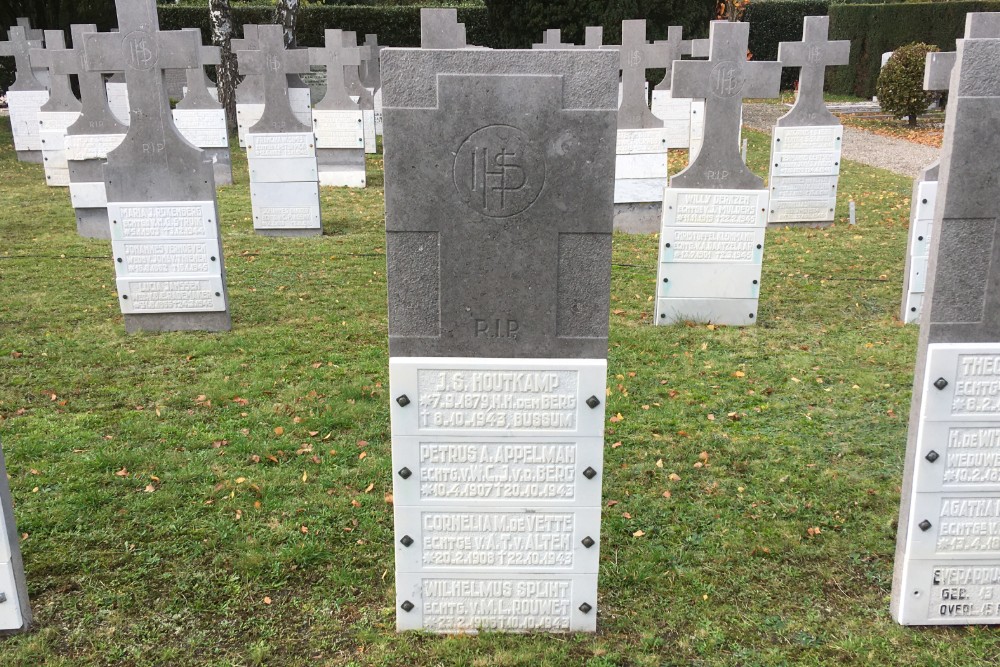 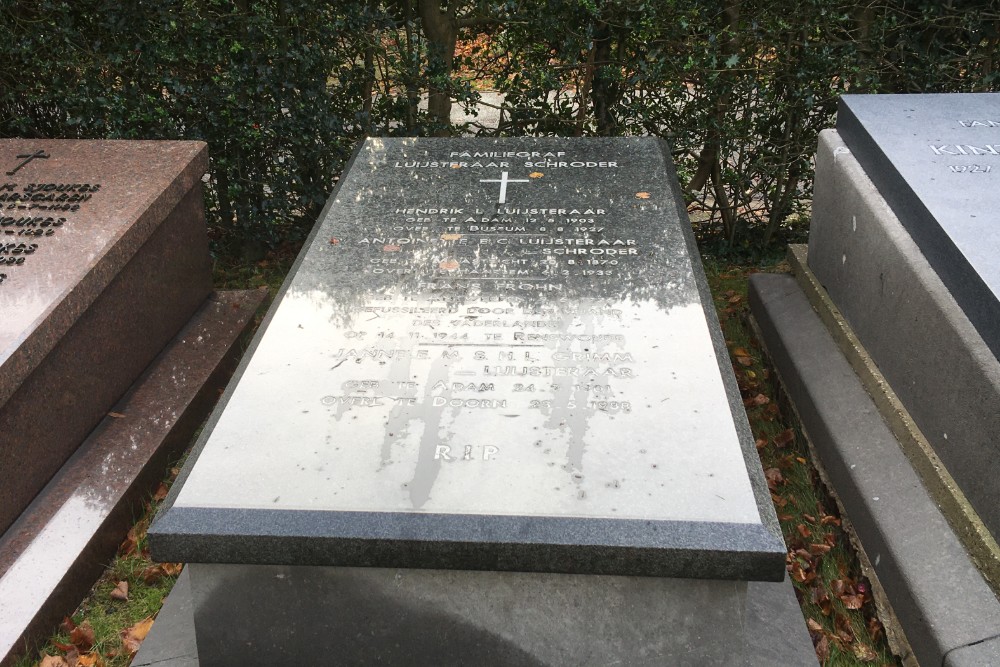 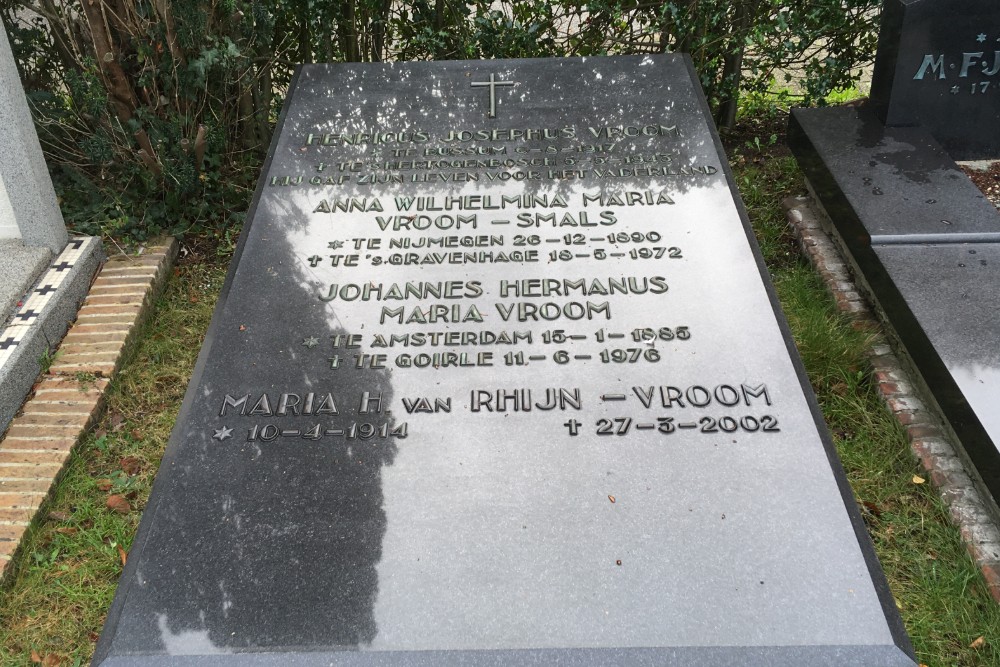 The Old Roman Catholic Cemetery in Bussum contains seven Dutch War Graves from the Second World War.
It concerns the graves of: