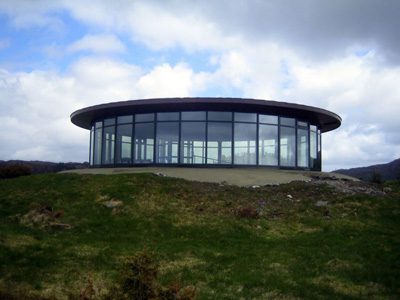 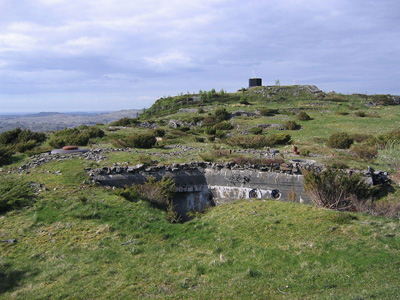 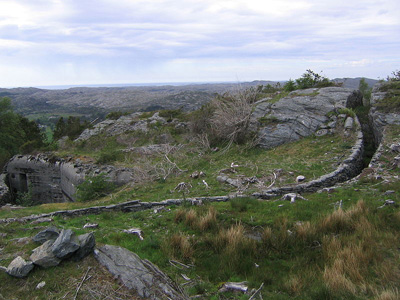 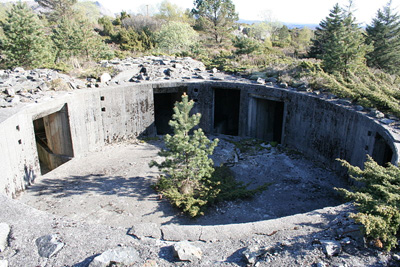 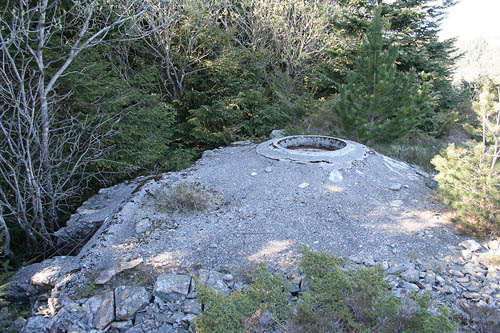 M.K.B. 11/504 Fjell was a German bunker complex constructed on one of the highest points of Sotra island and was known as the strongest fortress in Northern Europe.

The main task of the Fjell fortress was to intercept the seaward approach to Bergen.

After the war, the Norwegian National Defence took over Fjell fortress, first as a part of the Norwegian coastal defences, then later as a radar station.

The fort today:
It is currently an open air museum including many bunkers and trenches in the area. The 28cm SKC/34 gun turret is no longer there.