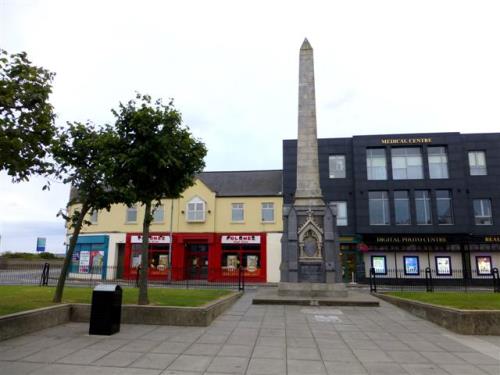 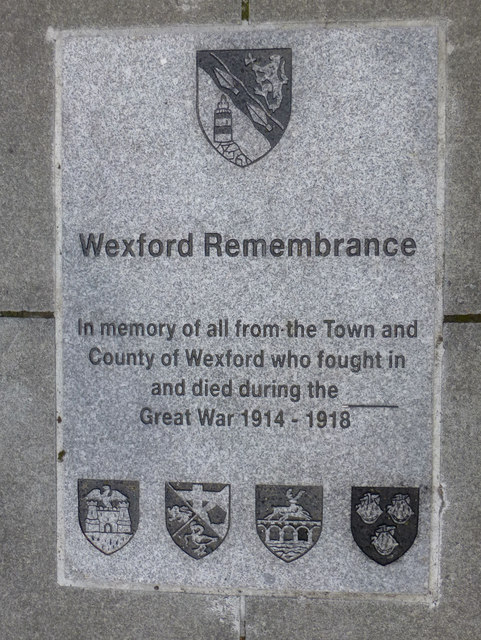 This memorial commemorates William Archer Redmond, who was killed on 7 June 1917.

This memorial in the pavement commemorates the residents of Wexford County who were killed or missing in the First World War.