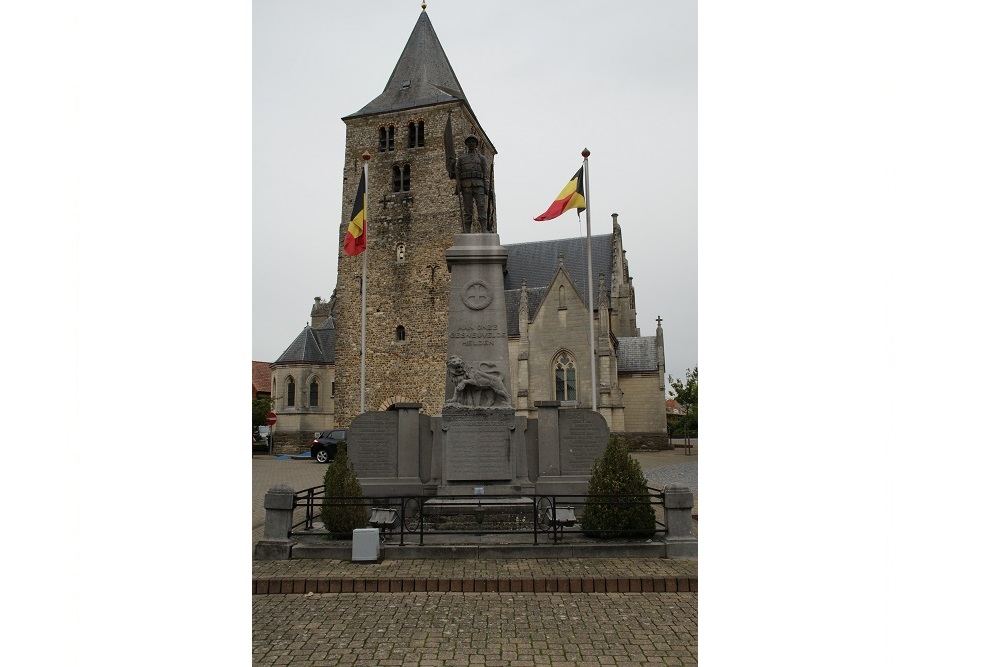 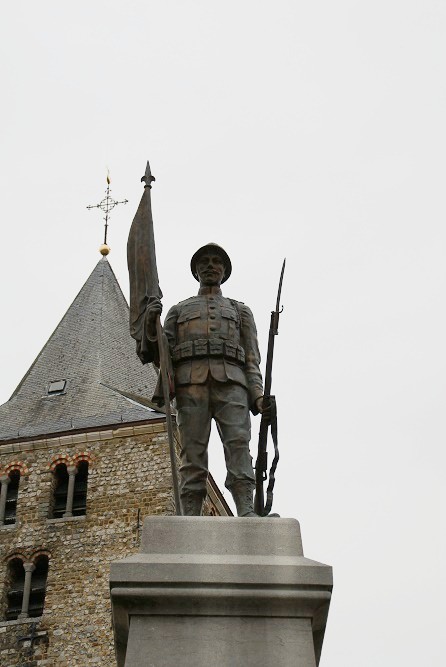 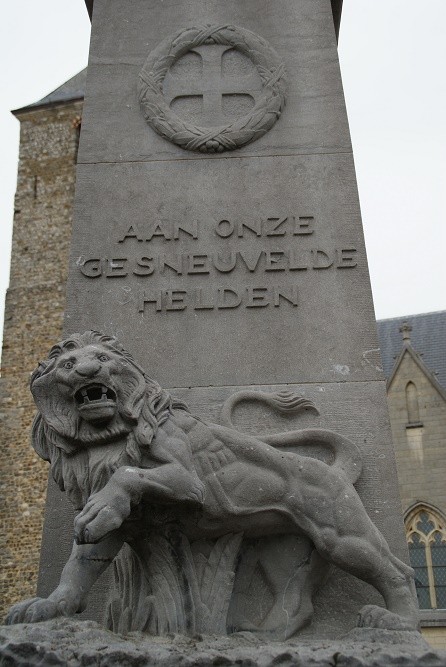 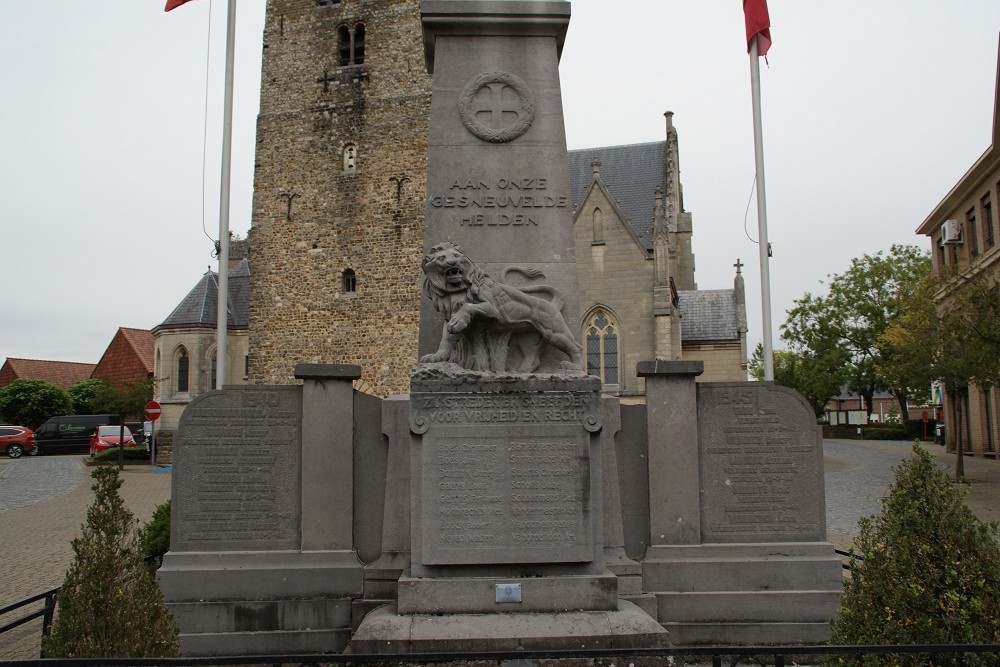 This memorial commemorates the residents of Wellen who died in the First and Second World War.

Many of these Memorials were erected after the First World War. After the Second World War, the names of those who died in that war were also added to the memorial.

It also includes a plaque to commemorate 100 years of Liberation of the First World War.