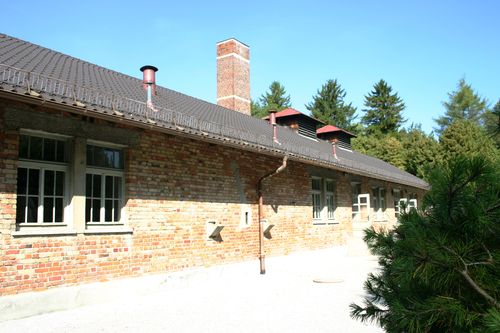 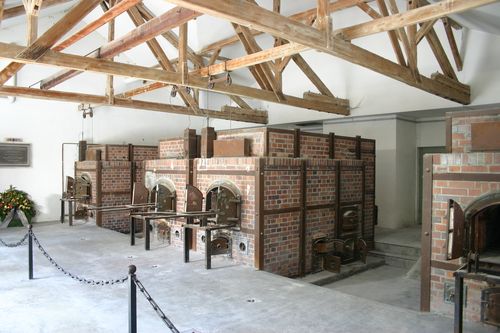 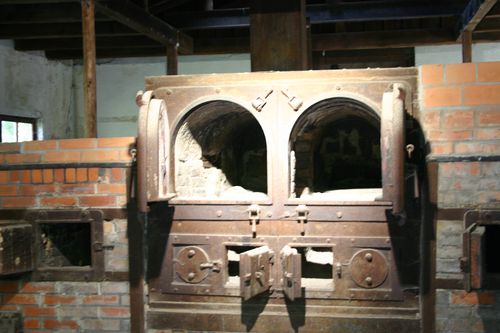 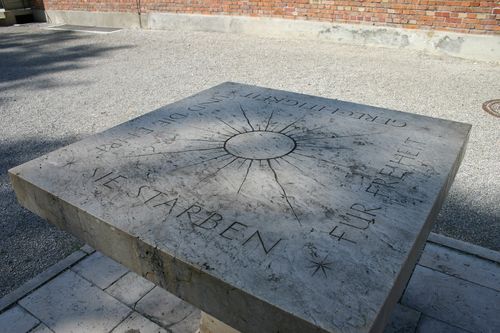 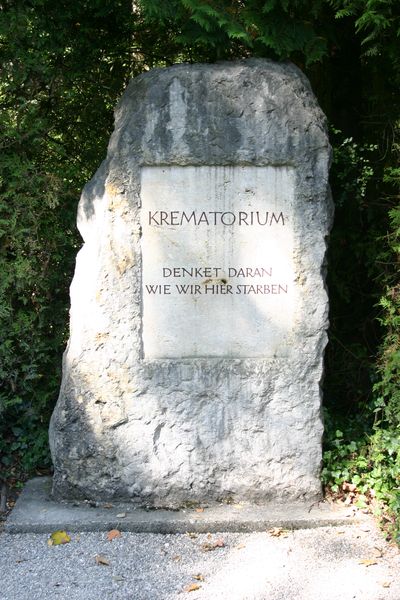 The crematoria were used to burn the dead bodies of the concentration camps and the ovens were mostly day and night in operation. In the autumn of 1944, the capacity of the furnaces for combustion of the many dead from the camp was no longer enough. When the camp was liberated in late April 1945 by the Americans, were the countless bodies around the crematorium. The images which went around the world and showed the scale and impact of the Nazi persecution and extermination policy.