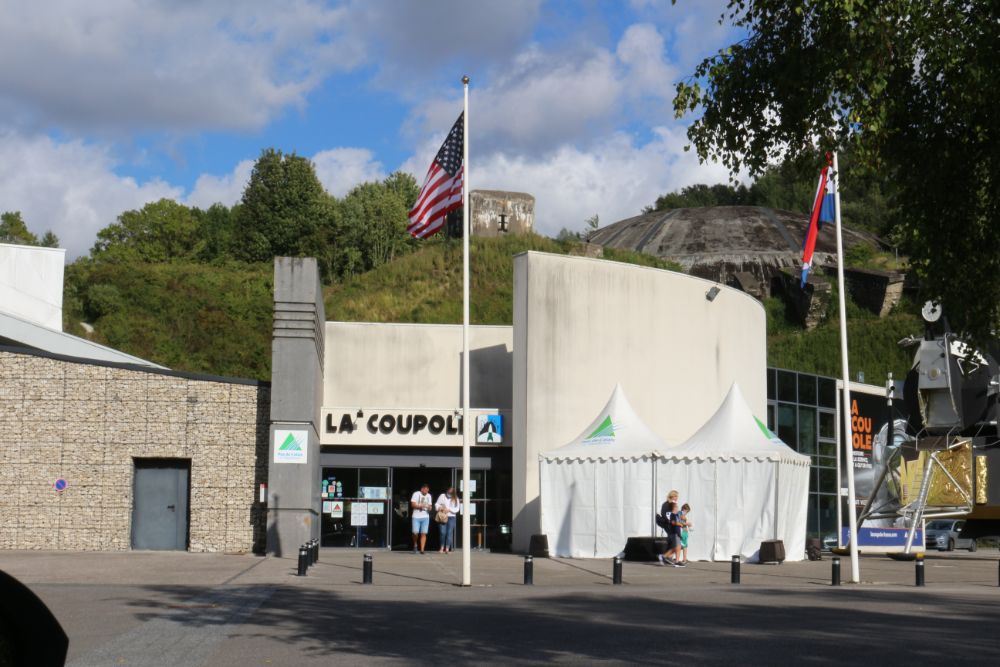 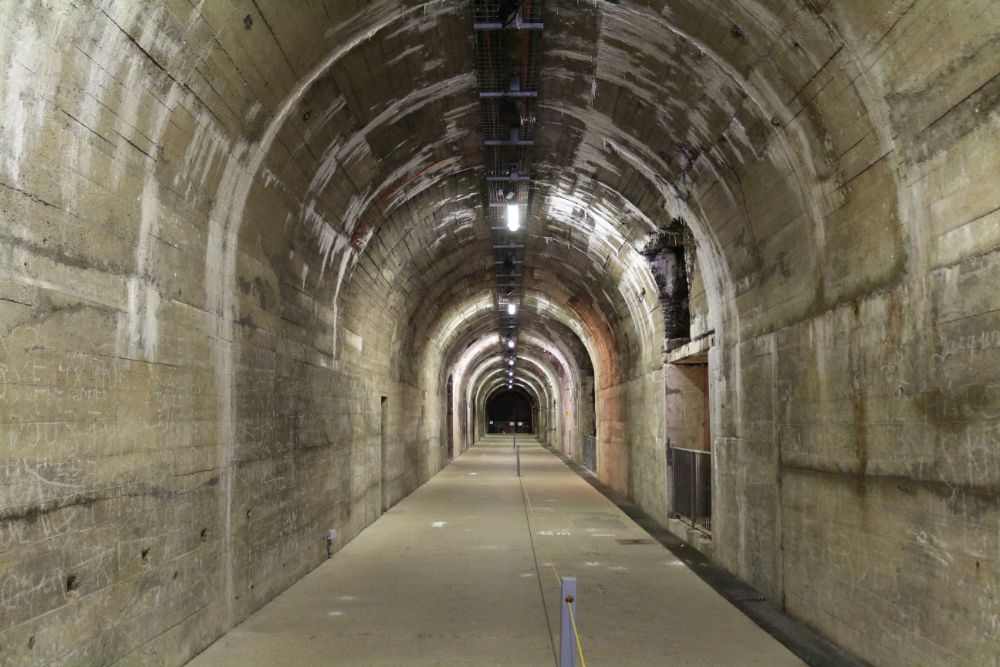 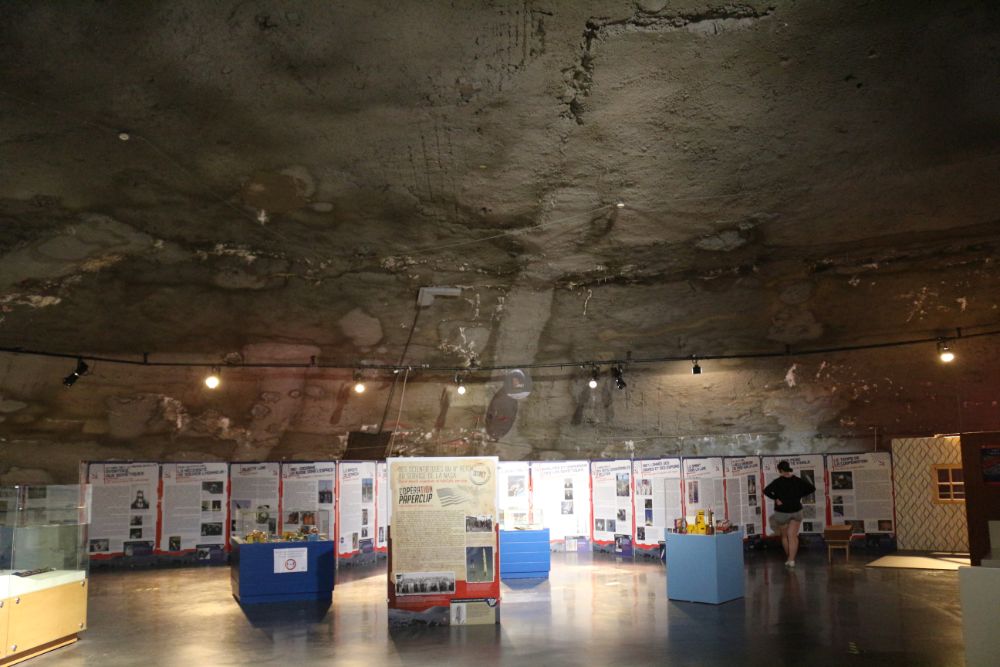 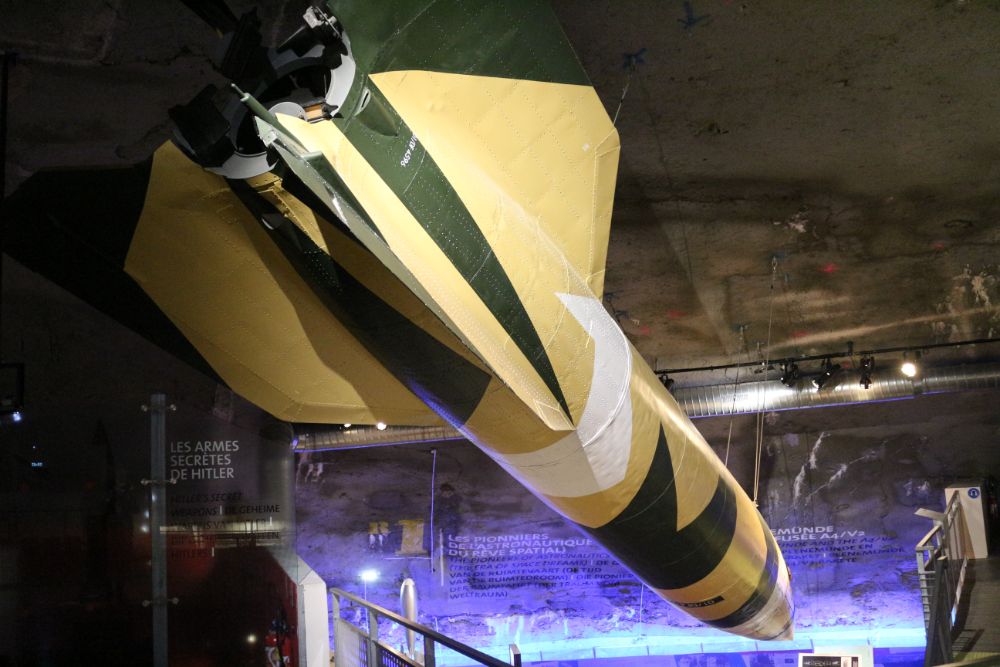 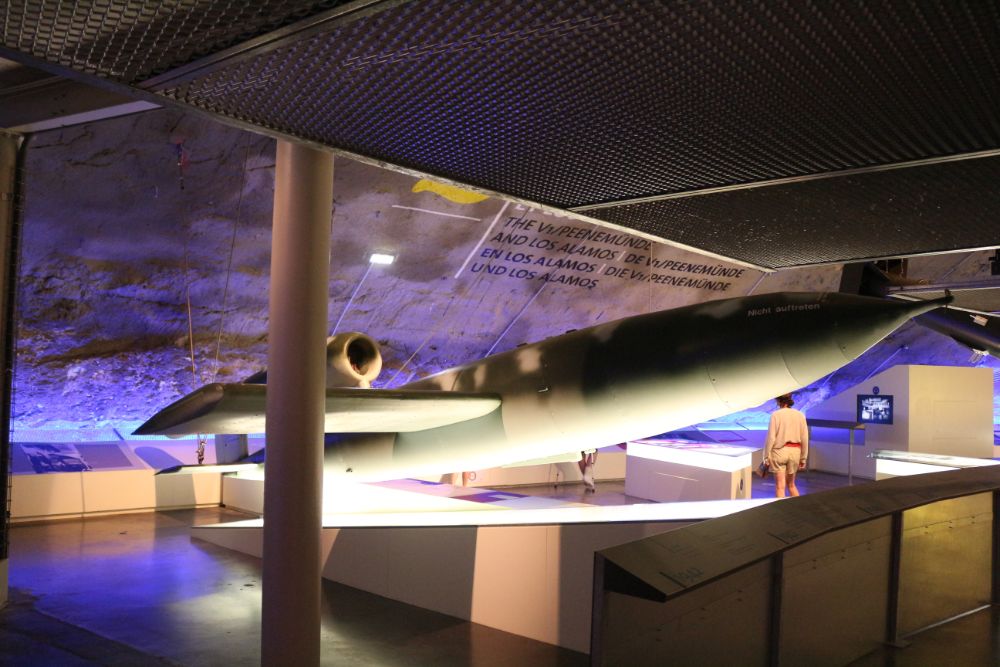 Situated in the Pas-de-Calais, 5 km from the town of Saint-Omer, 'La Coupole' is a gigantic underground bunker built by the Nazis in 1943-1944, to store, prepare and launch the V2 rockets (first missiles to reach the stratosphere), the secret weapon that Hitler was counting on to destroy London and reverse the course of the war.

Rehabilitated as a History and Remembrance Centre, 'La Coupole' reveals, in an impressive setting, the challenges of total war and the stages in the conquest of space, which paradoxically resulted from the V2 technology.

The Centre also expands on the theme of the German occupation from 1940 to 1945 in the NordPas-de-Calais, one of the hardest hit regions during the "dark years".

Numerous audiovisual documentaries will enable you to explore these two major themes in the collective European memory, at your own rhythm, thanks to infra-red audio-guided headsets.

Special note: due to the Normandy invasion and subsequent battle, a V2 rocket was never actually launched from La Coupole.