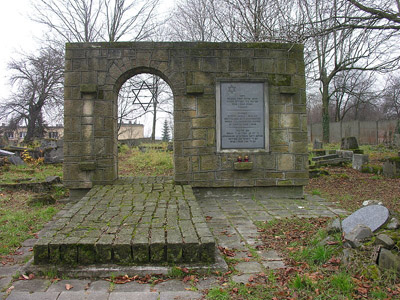 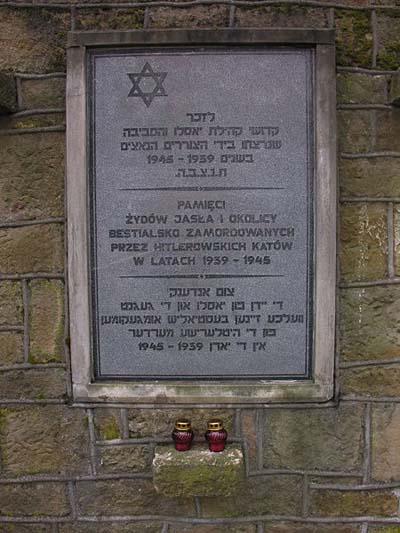 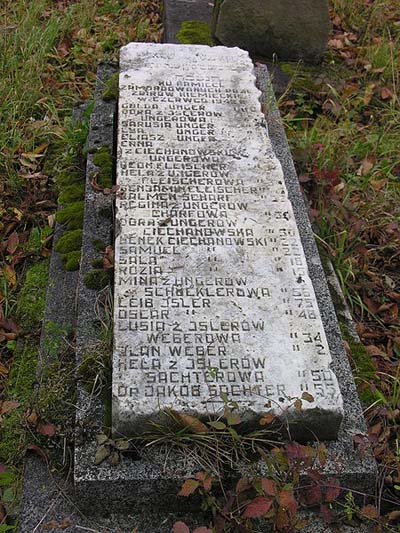 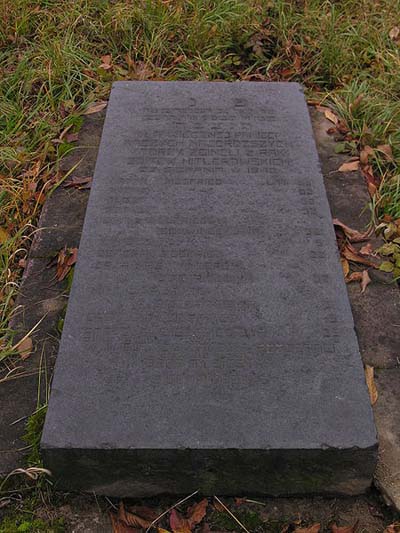 The Jewish cemetery of Jaslo contains a plot with 11 (Jewish) war graves from the First World War: six Austro-Hungarian and five Russian. The gravestones were demolished during the German occupation (1939-1945). There are also many Jewish victims of the Holocaust buried in mass and collective graves. A memorial at the cemetery commemorates them.

Between 1941 and August 1942 a Jewish ghetto was situated at Jaslo.