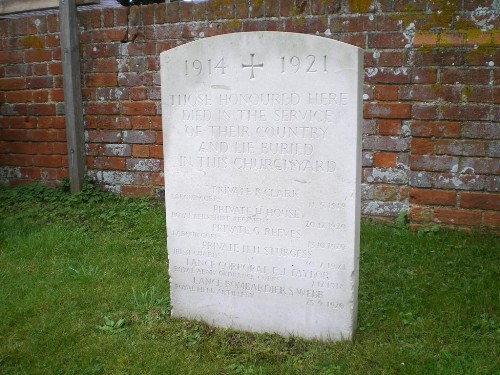 Special note:
These six men were apparently patients in the Berkshire Lunatic Asylum (later known as Fairmile Hospital), which perhaps explains the death-dates up to 1921.