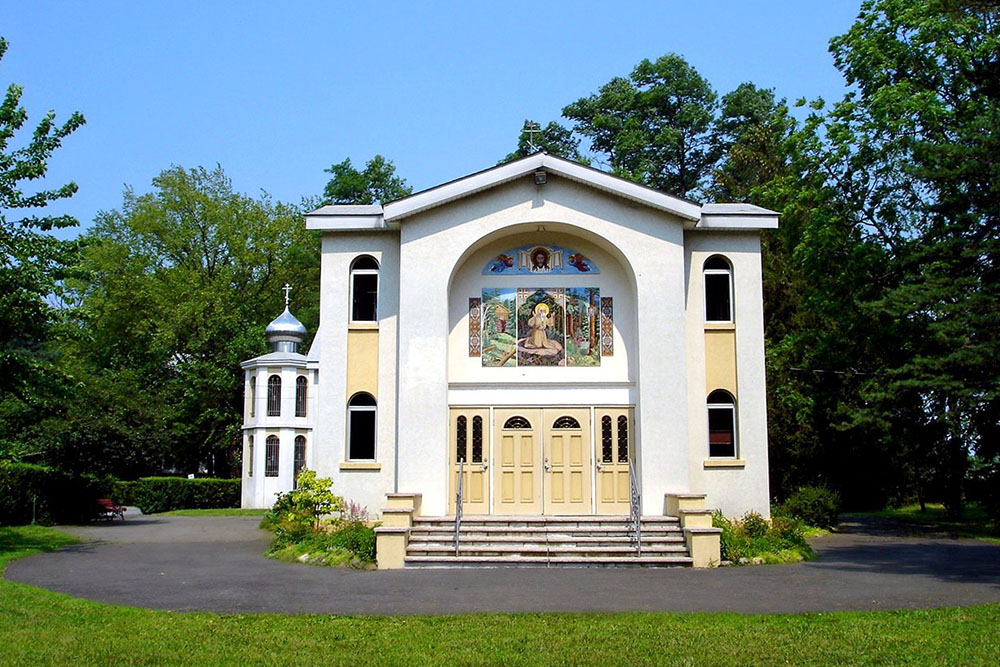 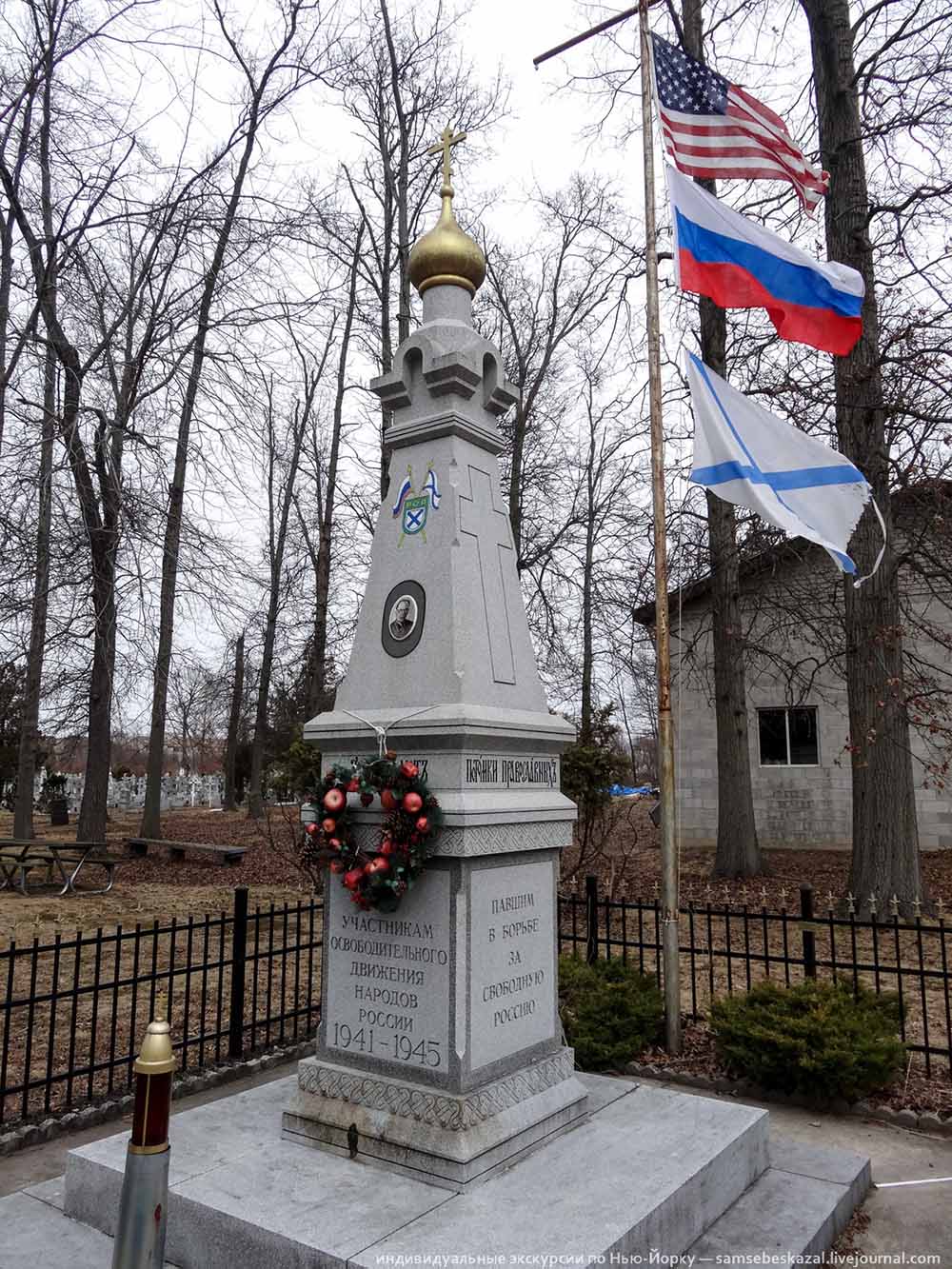 The Novo-Diveevo cemetery is the biggest orthodox cemetery in the United States and includes graves of veterans from both world wars. Among these veterans are a large number of soldiers who served in the controversial Russian Liberation Army (ROA). The ROA was an anti-communist Russian army formation and fought alongside the German army until 1945. During the Prague uprising in May 1945, the ROA flipped side and subsequently fought alongside the insurgents against the German army. There is still a lot of uncertainty about the exact reasoning behind this decision. The Stalin regime has actively prosecuted many ROA veterans for high treason.

The cemetery includes a memorial in memory of the ROA.