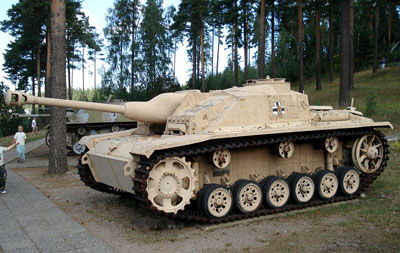 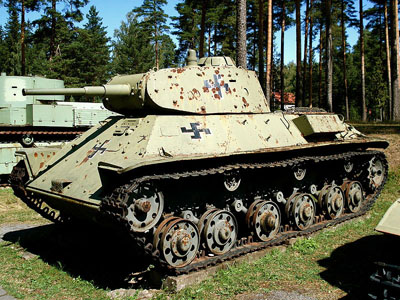 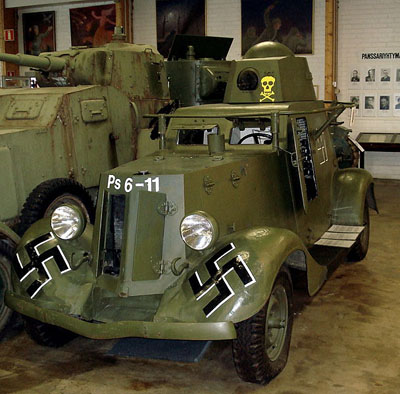 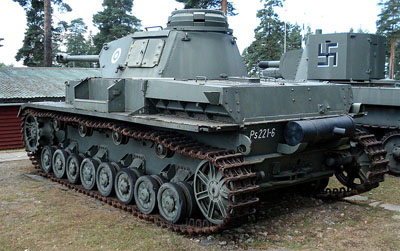 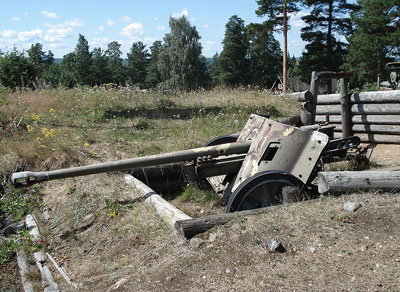 The Tank Museum is a military historical museum with the main task to gather, save, investigate and exhibit the history of the Finnish armoured and anti-tank defence troops.A central theme, furthermore, is to inform about the use and technical development of the armoured fighting vehicles in the Army of independent Finland, beginning from the first Renault F.T. Modèle 1917 tanks, bought in 1919.

The Tank Museum is also paying honours to the Finnish soldier. It offers a historical display of the skills and success of the Finnish armoured troops - especially of the wartime tank division - against a superior enemy in the battles of our last wars.

We hope that our visitors will get an idea of the development of the armoured fighting vehicles and anti-tank artillery in Finland, but our special desire is that they also will get their eyes opened to the worth and merits of the Finnish soldier. With the exhibited equipment, fewer in number and often also poorer in quality than that of the enemy, he accomplished the impossible in times of war.