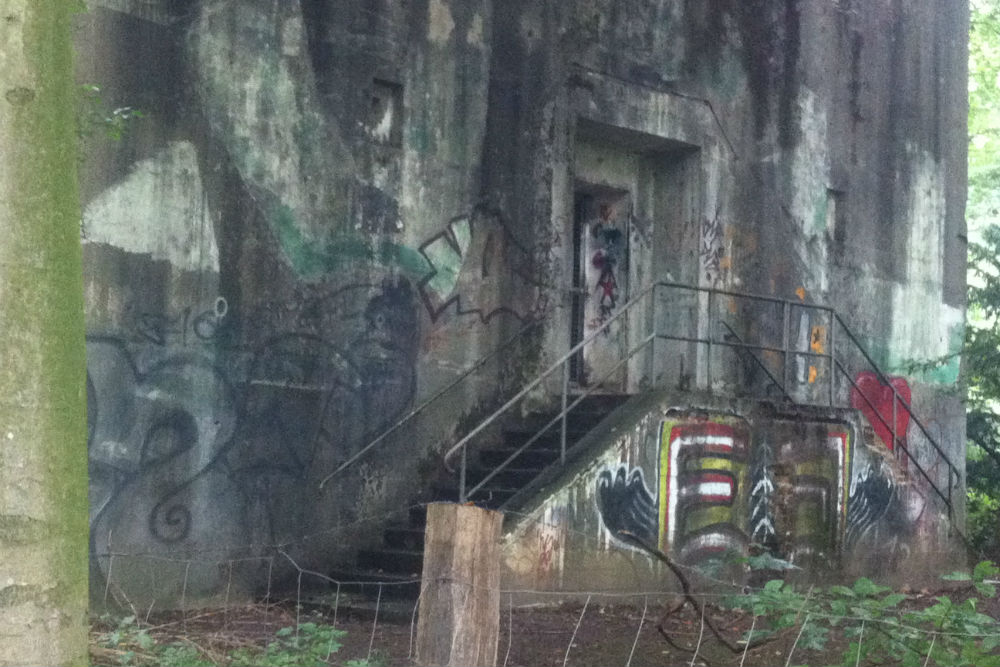 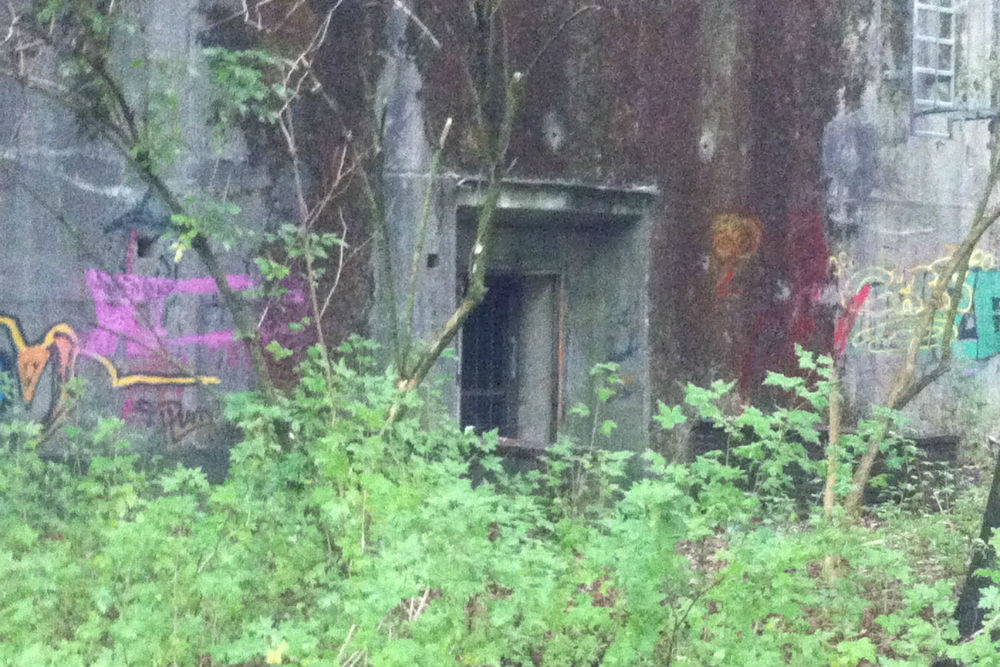 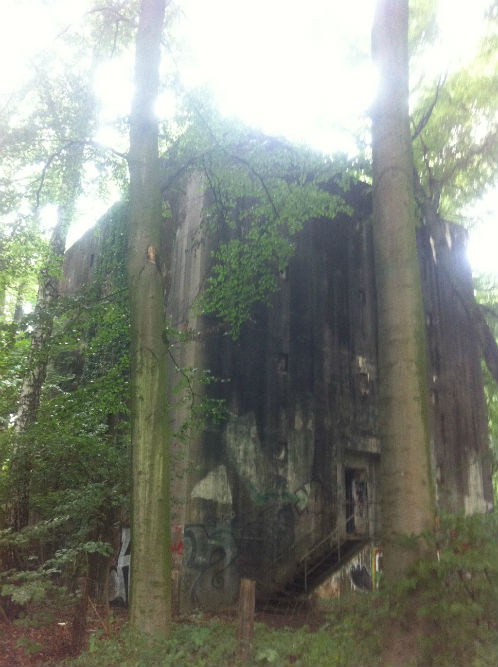 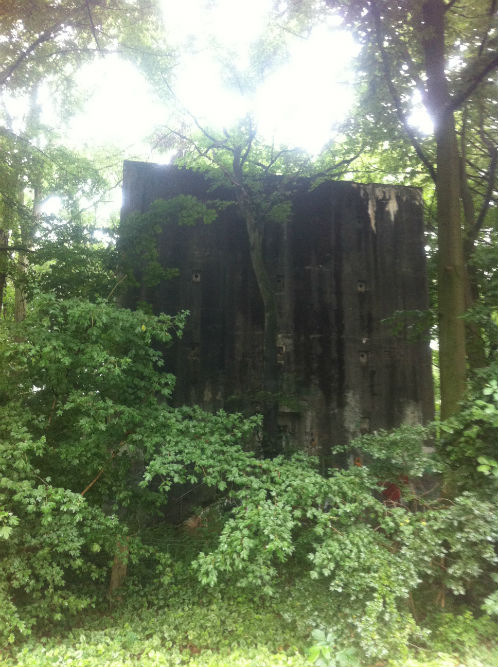 The Bunker B31 is located in the main Bremen park, Bürgerpark. It has five floors and could shelter 261 persons.
During the last stage of the city capture (April 1945) the park included the last pocket of serious German resistance. The bunker was the command post of the Garrison commander of Bremen, Werner Siber and it was captured after a fierce night battle, by the English troops.