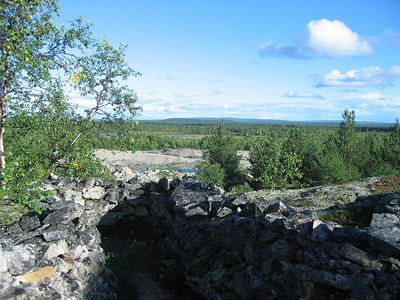 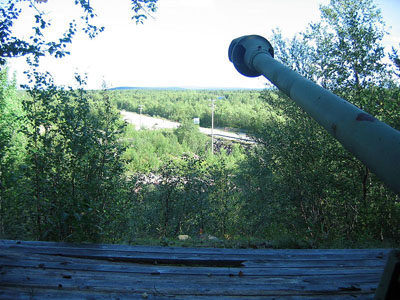 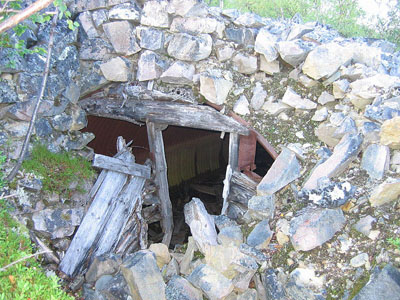 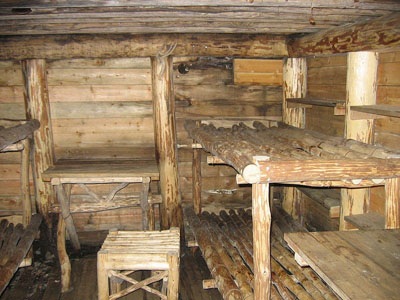 The Sturmbock Stellung was a German defence line, situated in Lapland, Finland near the border of Norway. This line was constructed in 1942 by German pioneers and Russian prisoners of war to protect the Arctic Ocean harbors in occupied Norway.

In October 1944, it was manned by 12.000 man from the 7th Gebirgdivision. After the retreat of the German army in Nrthern Norway, the line was abandoned in January 1945 without seeing any action.