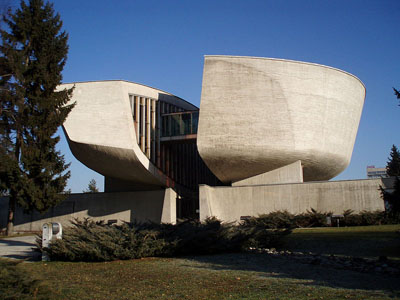 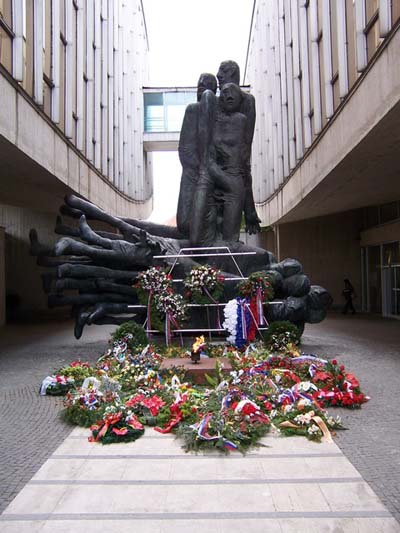 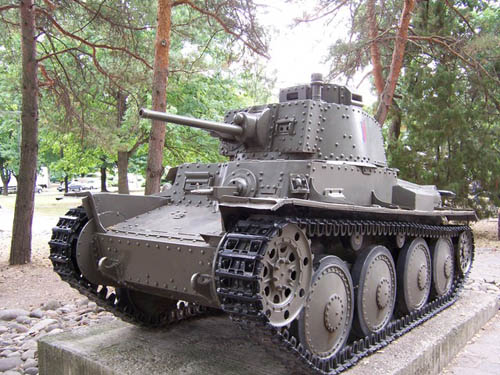 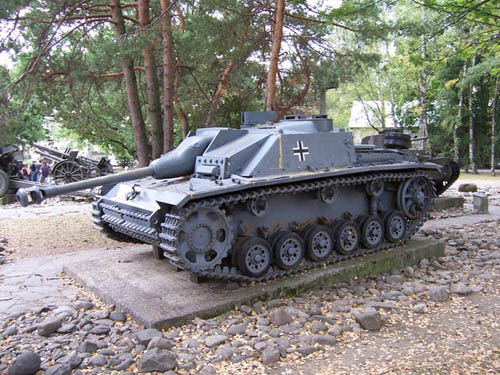 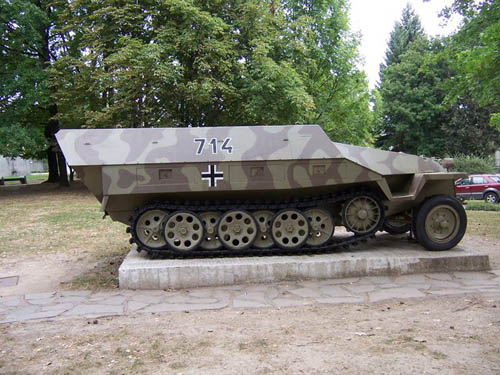 The Museum of the Slovak National Uprising is surrounded by the large park area. There is an open-air exhibition of heavy armament situated in the park. Close to the entrance to the park area there is the most interesting exhibit - aircraft LI-2. This aircraft was used to carry persons and material to an airbase Three Oaks in time of the Slovak National Uprising. The interior of the aircraft is opened for public.