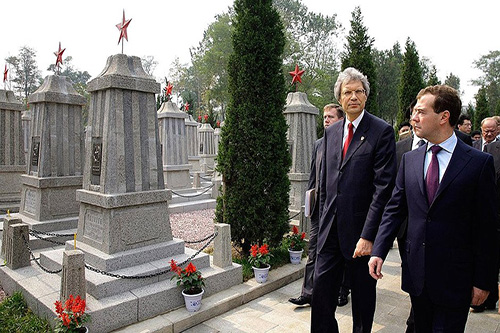 This war cemetery contains the graves of 20.000 Soviet soldiers and officers who were killed in the Russo-Japanese War, the war against Japan in southeast China (1944-1945), the Korea War and there are also soldiers who died as part of the Lushun garrison (1945-1955). 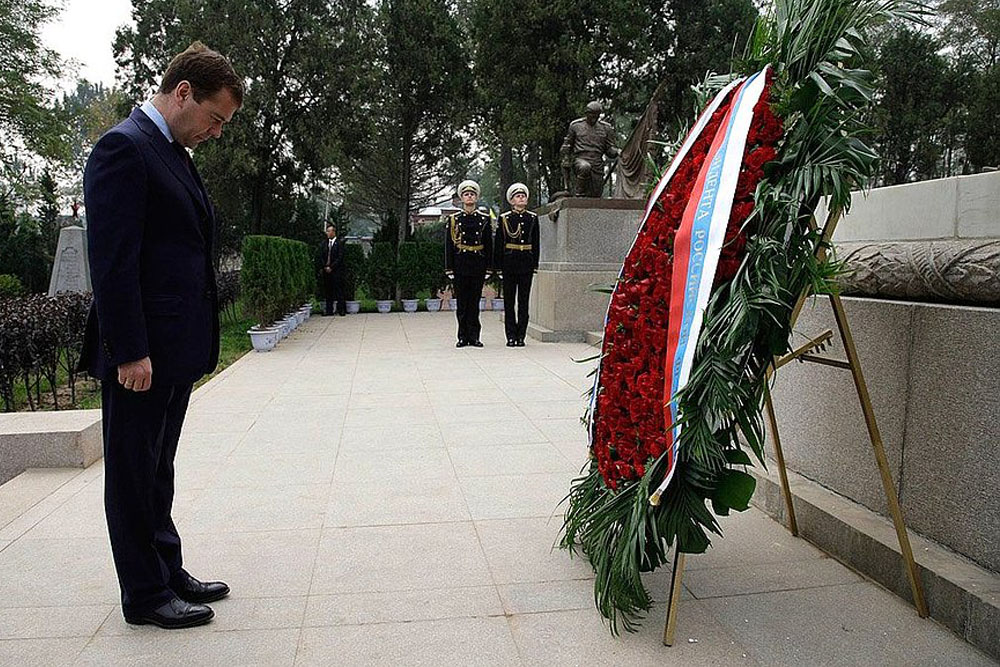