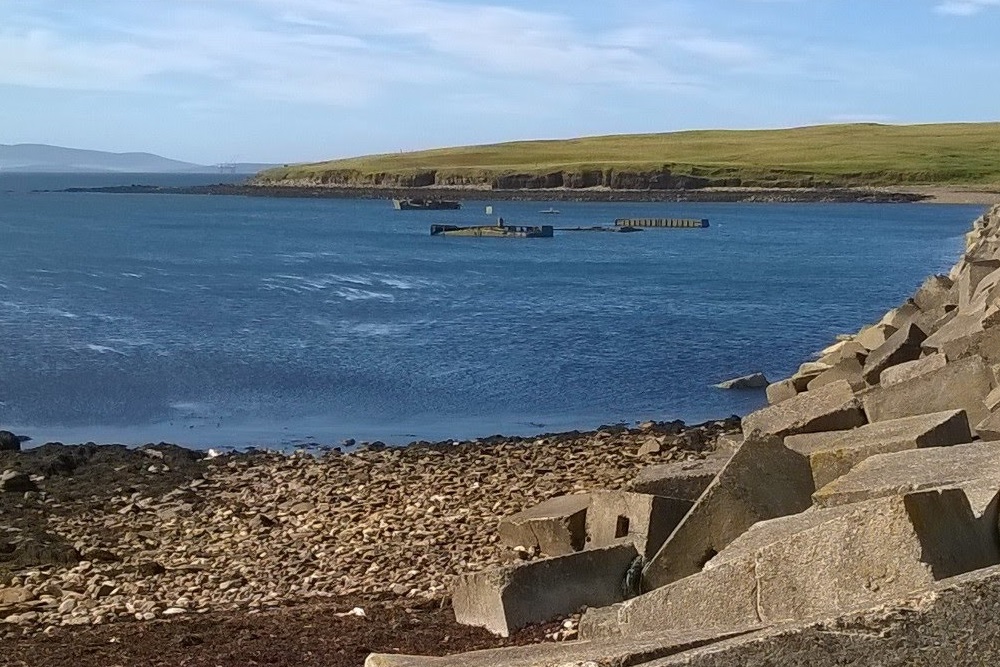 The "SS Empire Seaman" was a German cargo ship originally named "SS Morea". The ship was captured by HMS Hasty on 12 February 1940, It was sunk on 30 June 1940 to serve as 'blockship'.