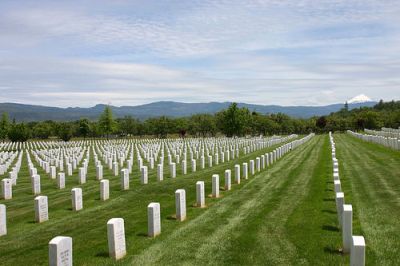 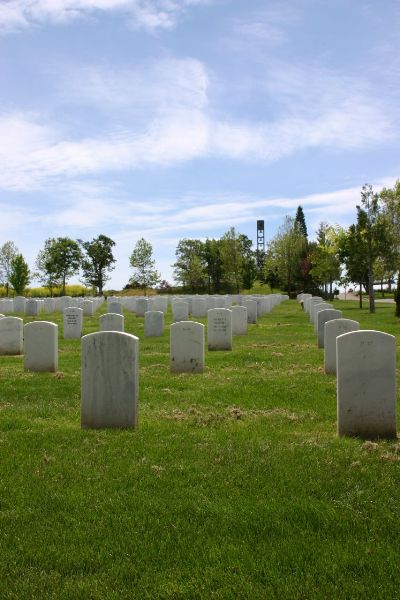 Eagle Point National Cemetery started after the Second World War. It is used to bury veterans of the World Wars and the Korea War and other wars. There are also war graves from other wars like Vietnam and Afghanistan. In 2008, there were in total 14,153 graves on this cemetery.


Eagle Point National Cemetery contains the grave of the following person, who fought for the United States of America and who gave his life in the war in Afghanistan and/or Operation Enduring Freedom: