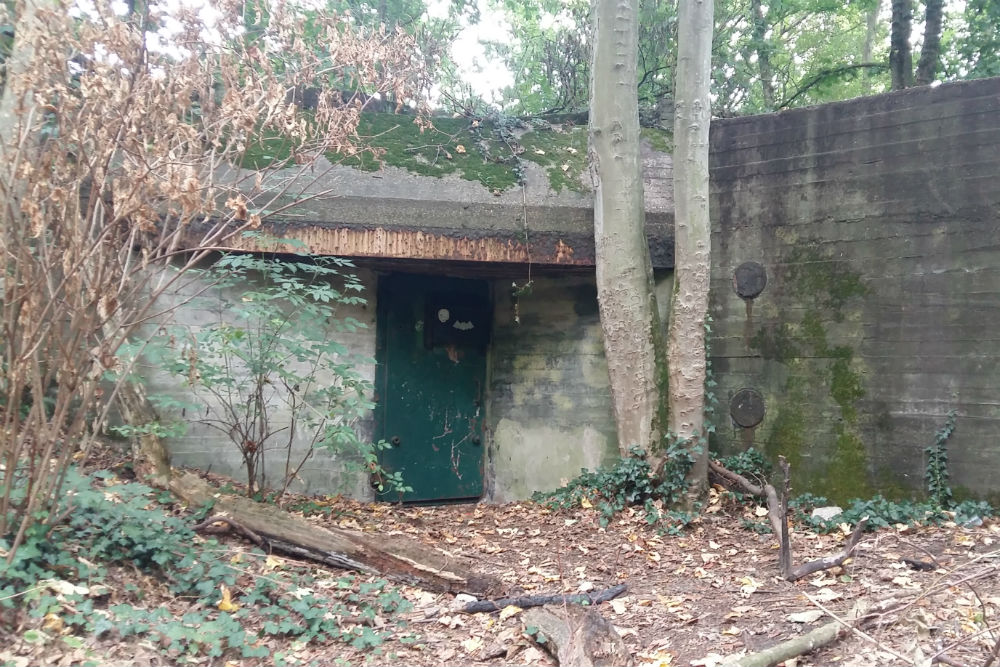 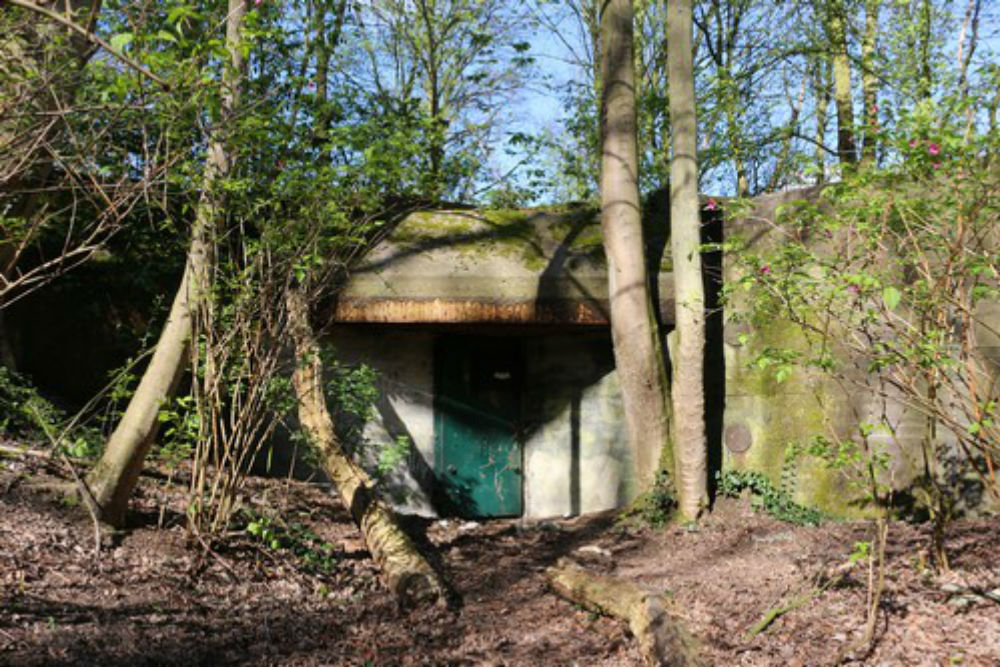 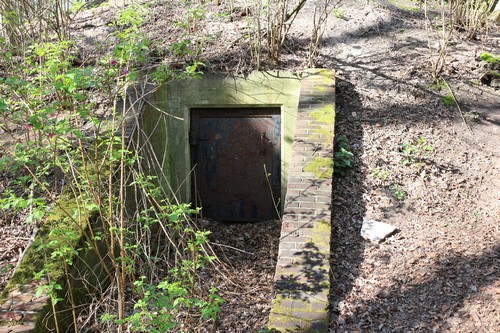 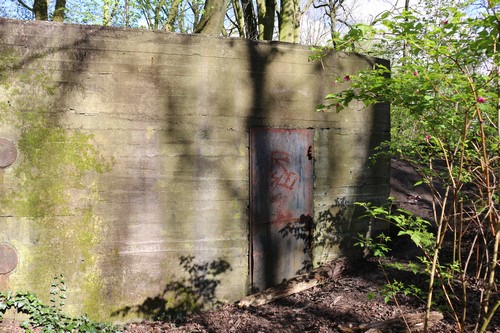 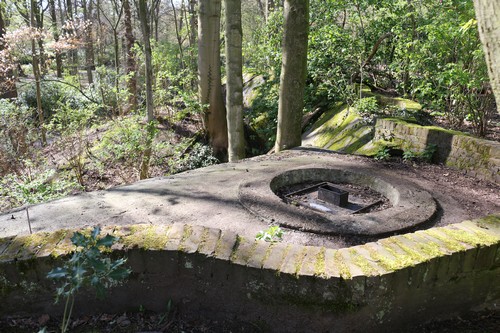 This Luftschutzbunker of the 625 Type was part of the Widerstandsnest 303a on the Oosterbeek estate, near the Clingendael estate, where also the former bunker villa of Reichskommissar Arthur-Seyss-Inquart is located. The Stützpunkt Clingendael was located next to the Stützpunkgruppe Scheveningen and with this the front was drawn around Clingendael in a large way.

The bunker is nowadays specially equipped for wild life (bats). 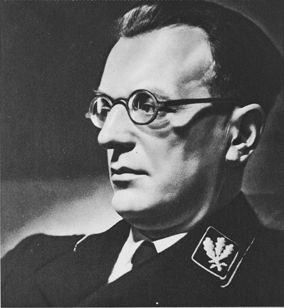