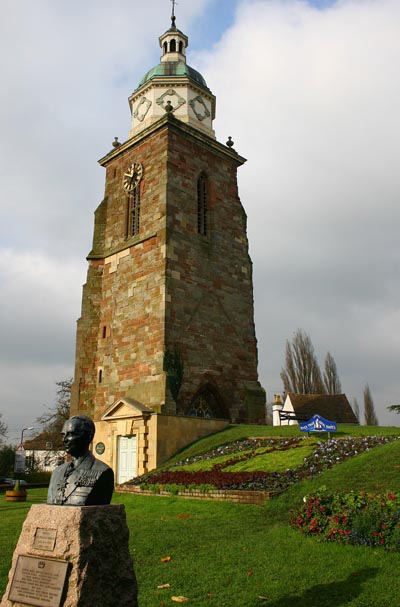 This memorial is in memory of Sir William George Tennant, who was a commanding navy officer during the Second World War and participated in some important military operations. The text on the memorial stone reads: