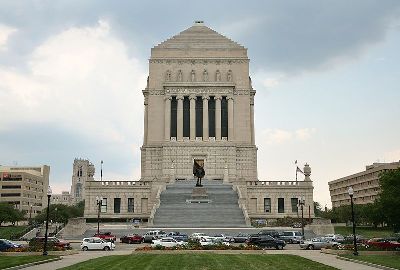 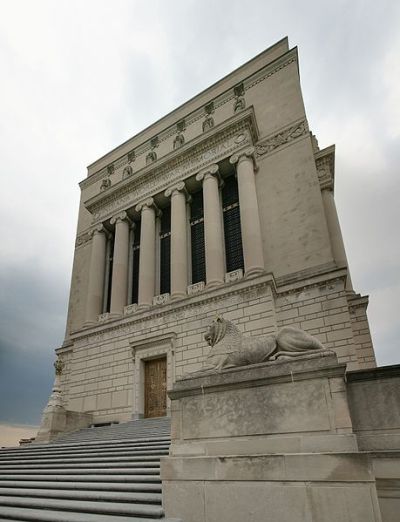 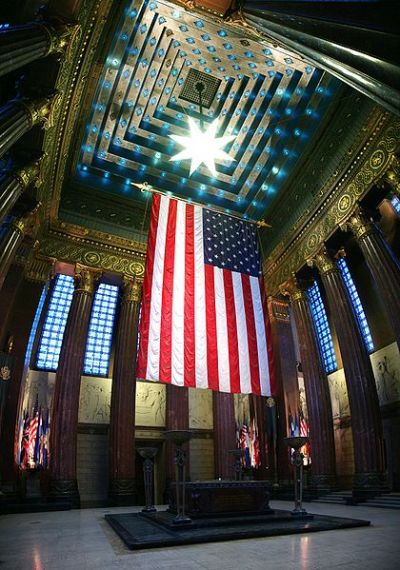 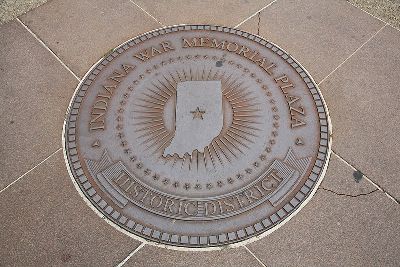 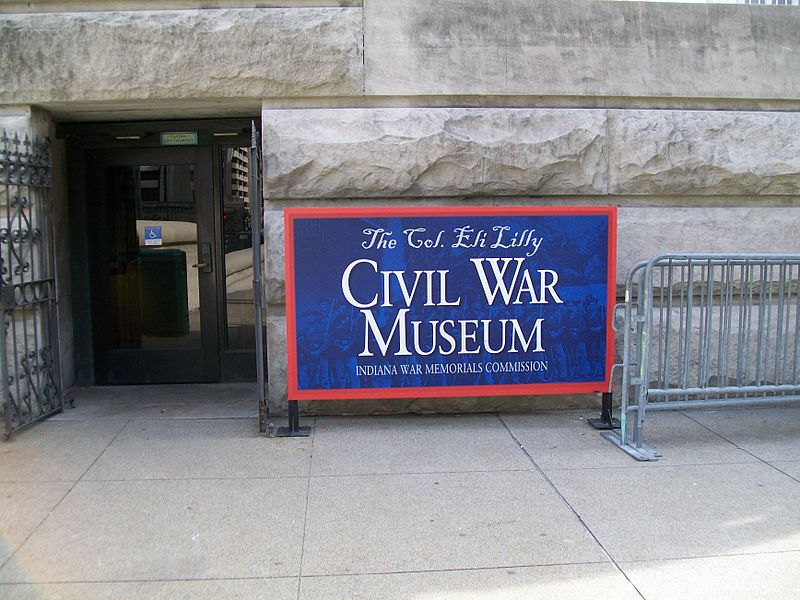 The Indiana World War Memorial Plaza consists several memorials. Of these, the memorial hall is the most important. All fallen residents of Indiana State, who fell in the First and Second World War, the Korea War and the Vietnam War, are commemorated here

The World War Memorial building contains a free military museum that portrays the history of Indiana's veterans from the Battle of Tippecanoe, through the several wars in which we have been engaged, to the present.

Among the interesting exhibits and items on display are the USS Indianapolis (CA-35) Gallery, numerous military firearms and uniforms, an AH-1 Cobra Attack Helicopter and hundreds of other artifacts, photos and documents.

The Colonel Eli Lilly American Civil War Museum, inside the Indiana War Memorial, portrays Indiana's contributions to the American Civil War from the home front to the battlefield. Museum exhibits and audio-visual displays cover various aspects of soldiers' lives during the war, including the mustering of troops, long marches, camp life, the battlefield, hospitals and medicine, prisoner of war camps and the soldiers' final return home.