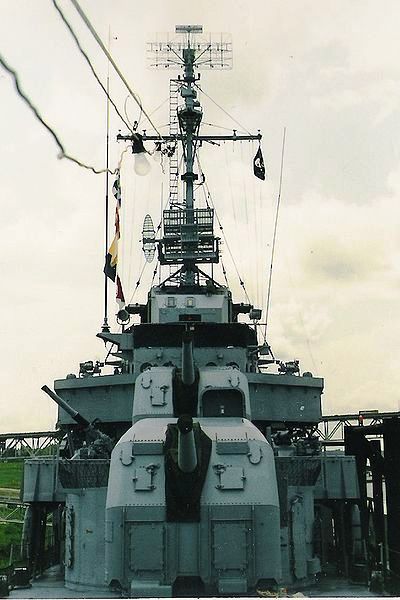 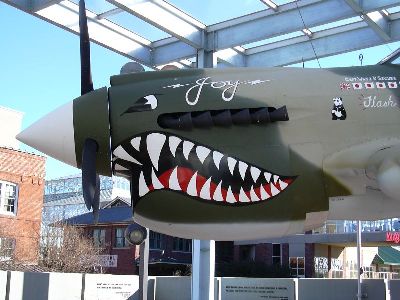 The destroyer of the Fletcher-class USS Kidd (DD661) was active druing the Second World War, on North-Atlantic convoys as well as in the Pacific, where she was involved in many heavy fights. On 11 April 1945, she was hit by a kamikaze-plane near Okinawa and 38 crewmembers were killed.