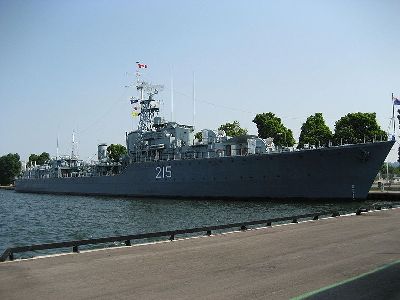 The HMCS Haida (G63) was a Tribal-class destroyer that served in the Royal Canadian Navy from 1943 on. She was involved in actions on the Atlantic Ocean and the invasion of Normandie. The HMCS Haida sunk more enemy surface tonnage than any other Canadian warship.

After the Second World War, she served in the Korea War. Since 1965, she is a museumship. She is also a National Historic Site. 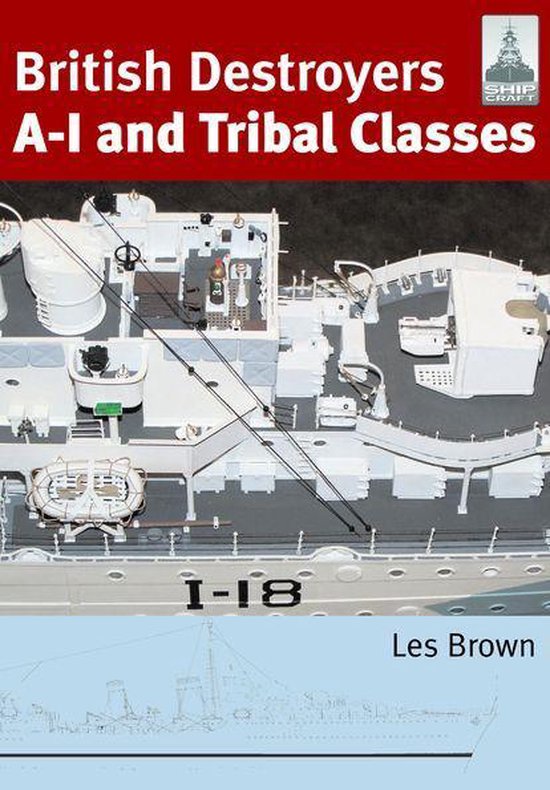