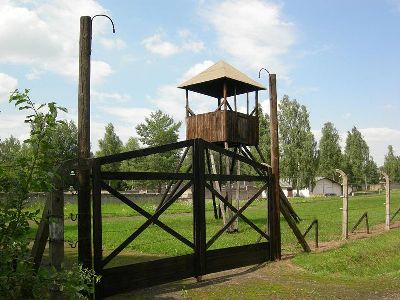 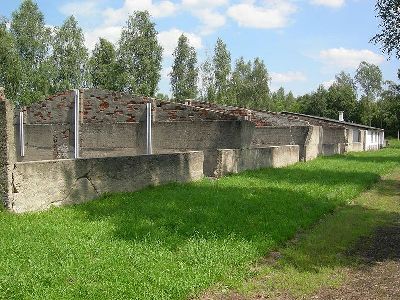 This camp was used by the Germans as POW-camp, mainly for Soviet soldiers.

Parts of the camp remained or were reconstructed. There is also a large memorial and the camp-cemetery.