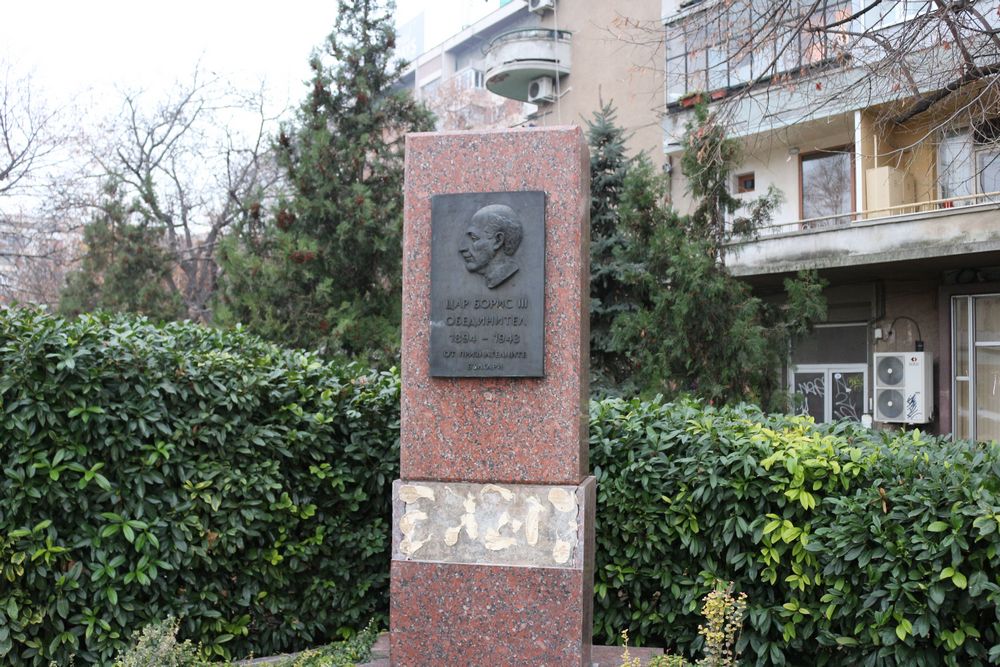 Boris III of Bulgaria was the tsar of Bulgaria from 1918 until 1943 and came to power after replacing Ferdinand after the First World War.

Boris III had fascist sympathies and fought along the German side in the Second World War against Greece, Romania and Yugoslavia. Boris refused to participate in the extermination of the Jews and in the invasion of Russia; things which are often praised about his history.

Boris was also the one who deliberately declared war on the distant United Kingdom and the United States to please Hitler, in the hope never to enter in a direct conflict with those countries. Later in the war it turned out to be a misconception, since Bulgaria was bombed by the Allies. Shortly after this declaration of war he suddenly died.