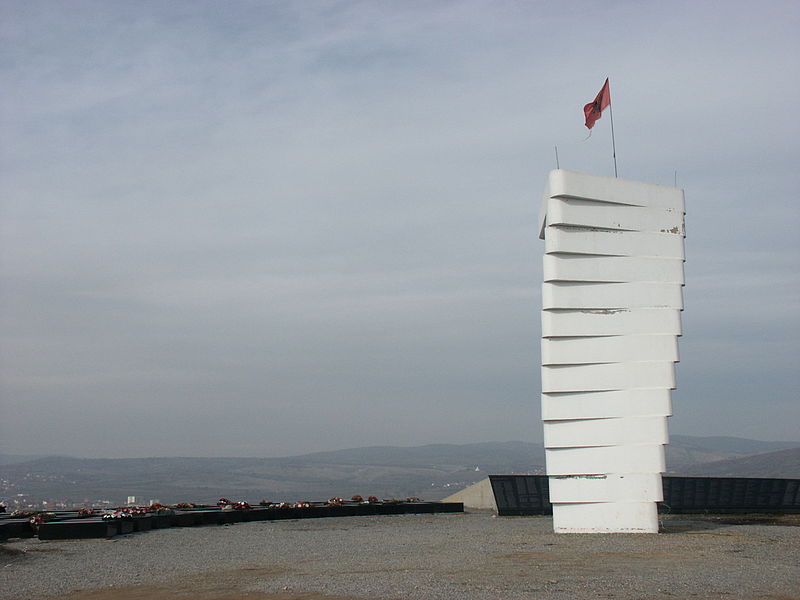 On this cemetery are the graves of soldiers of the Kosovo Liberation Army (UÇK/KLA) who were killed in the War of Independence in Kosovo in 1998 and 1999.
There is also a documentation center and a memorial with the names of 1047 martyrs who died for Kosovo in World War I, World War II, the era after World War II and in the Kosovo War.