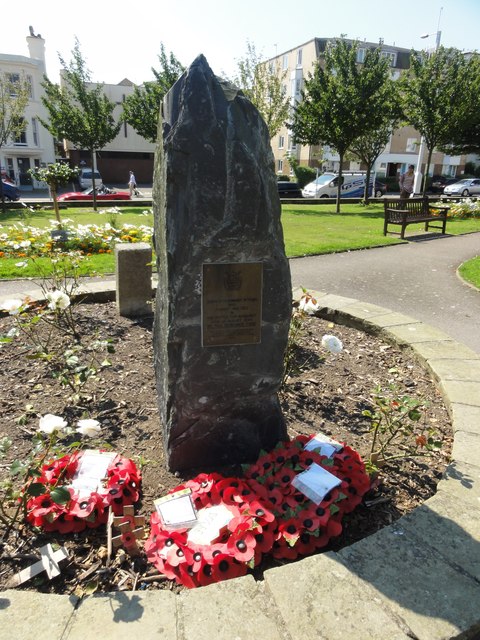 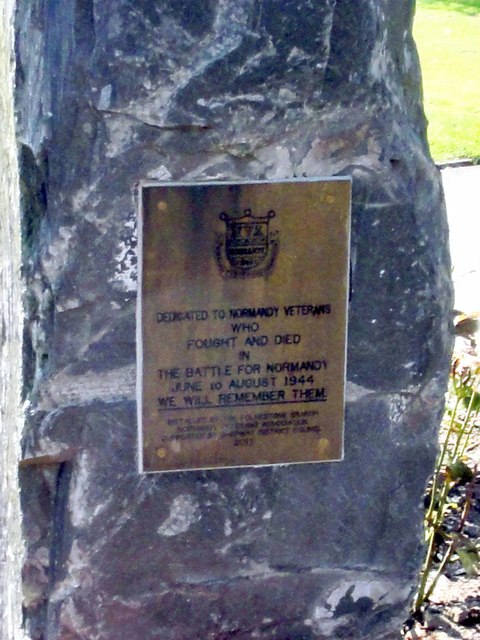 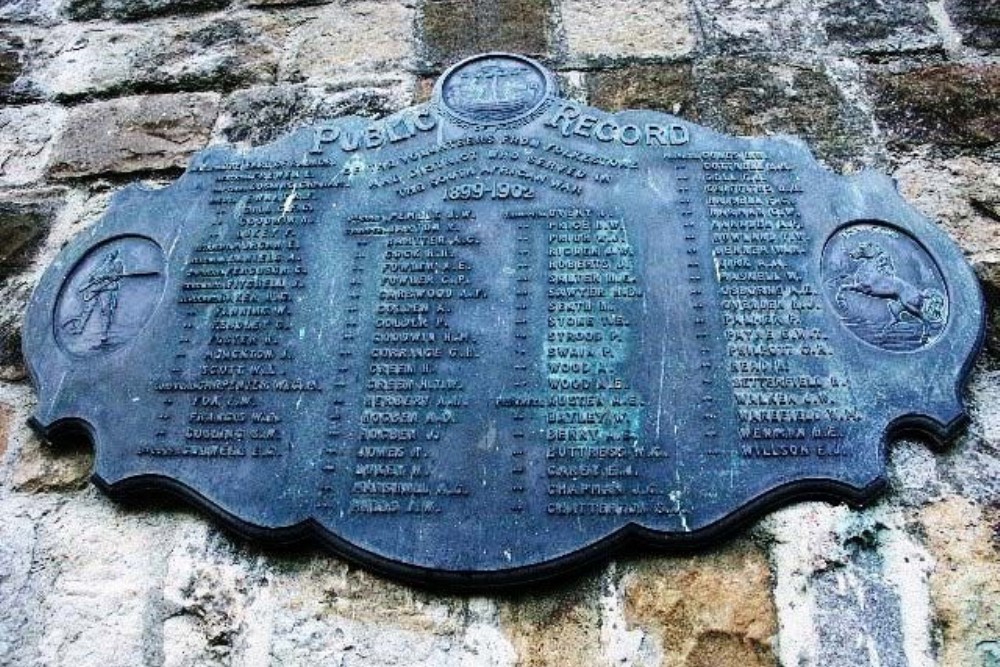 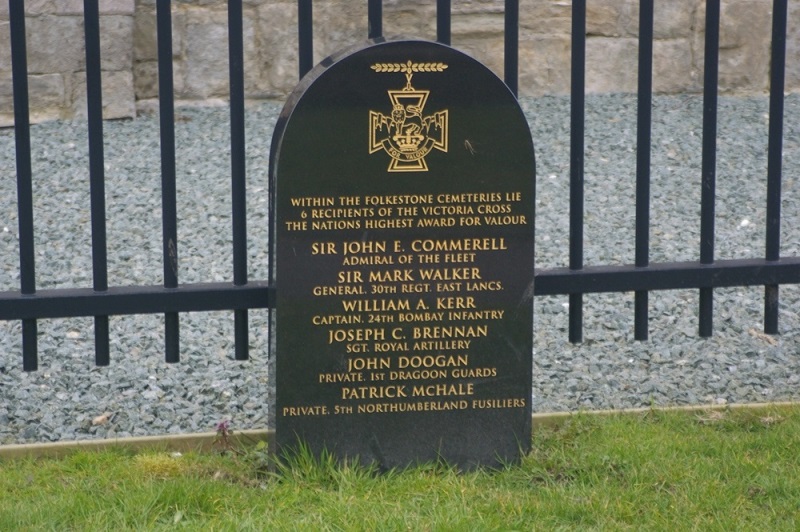 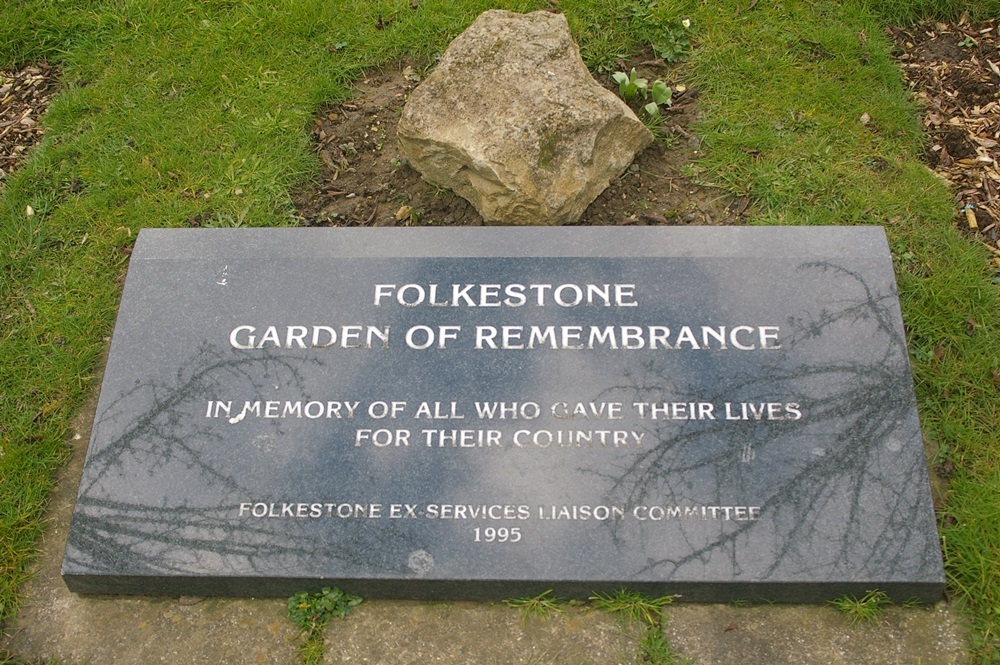 This garden, created in 1995, is in memory of all who gave their lives for their country. The following memorials are standing here:

Memorial to the residents of Folkestone who gave their lives in the Anglo-Boer War (1899-1902).

Memorial to the fallen of the Battle for Normandy, from June to August 1944.