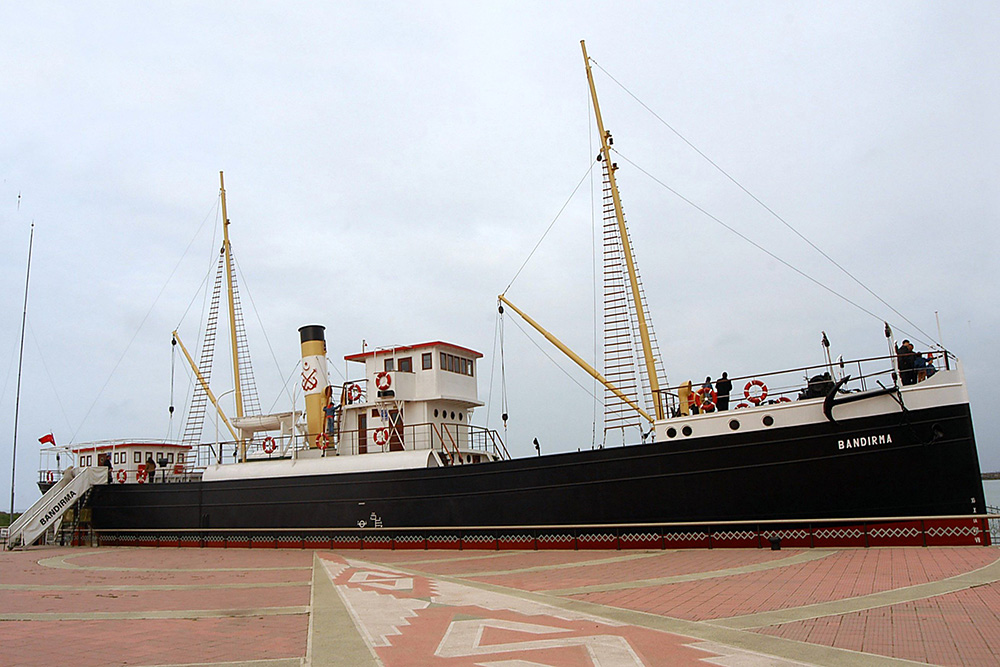 This museum is situated in a replica of the ship "Bandirma". The "SS Bandirma" was built in 1878 and served during the First World War as transport ship. It collided with the British submarine HMS E11 and survived a torpedo attack from the same vessel.

On May 19, 1919, Mustafa Kemal Pasha and a group of soldiers landed aboard this ship at Samsun.

Upon landing in 1919, Mustafa Kemal Pasha started the Turkish national movement contrary to the orders given to him by the Ottoman government in İstanbul that resulted in the declaration of the Republic of Turkey after the Turkish War of Independence almost four years later. 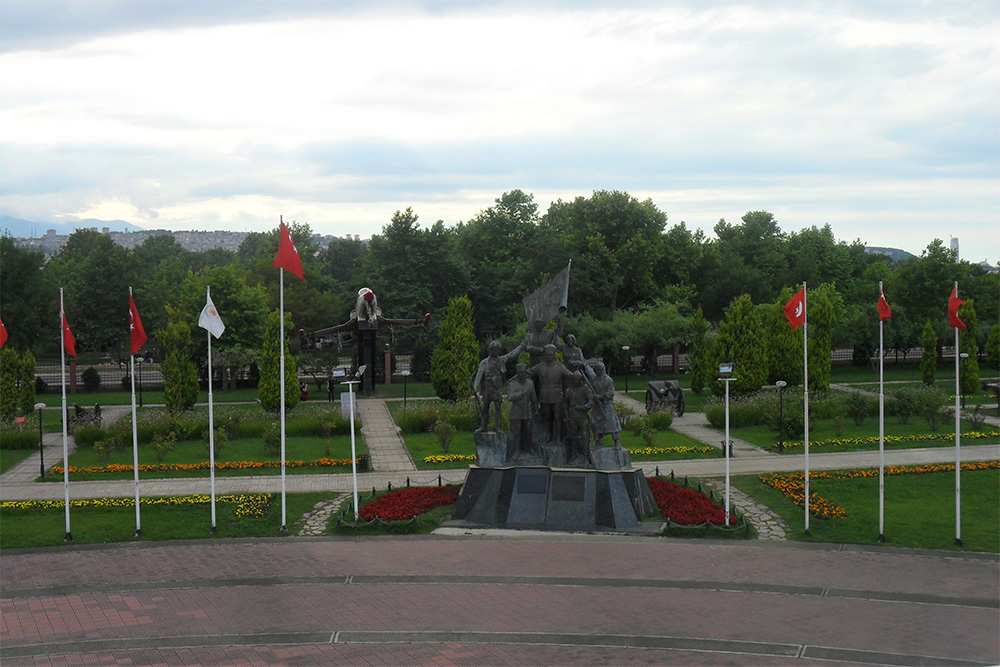