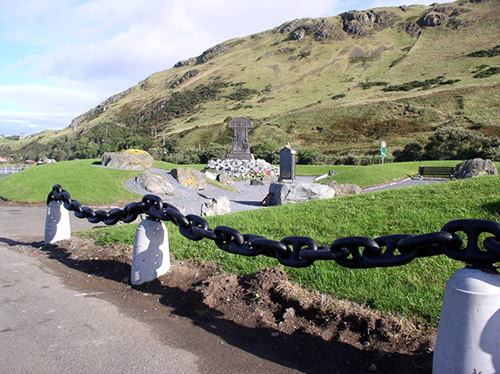 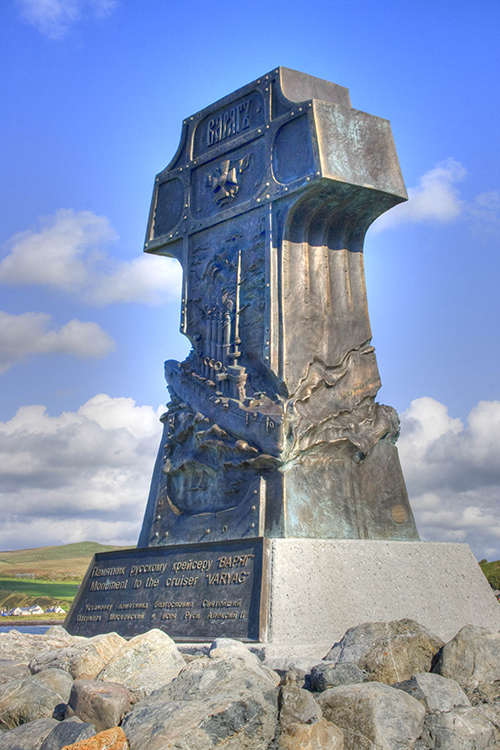 The Russian cruiser "Varyag" served in the Russo-Japanese War (scuttled on 9 February 1904) and First World War. While off the shores of Great Brittain, its crew hoisted the red flag and refused to set sail on 7 November 1917. A British detachment ended the mutiny on 8 December 1917. The cruiser was scrapped in 1925.