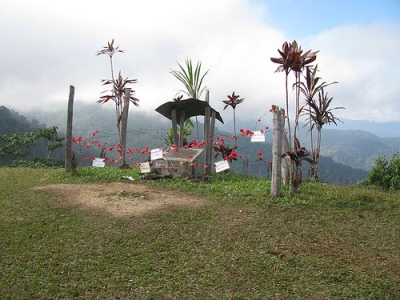 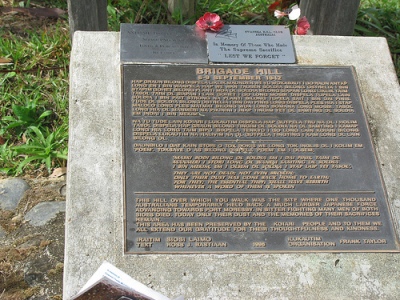 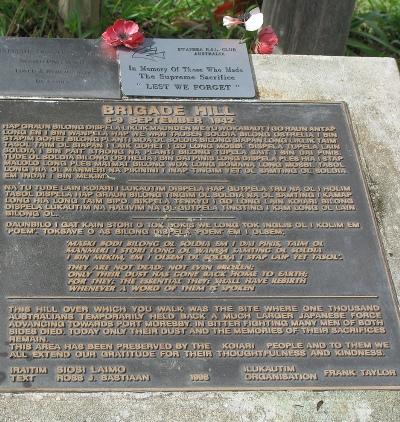 The Battle of Brigade Hill was a part of the Kokoda Track Campaign (or Kokoda Trail Campaign) from July 1942 to January 1943, to stop of delay the Japanese forces on their way to Port Moresby by Australian troops. 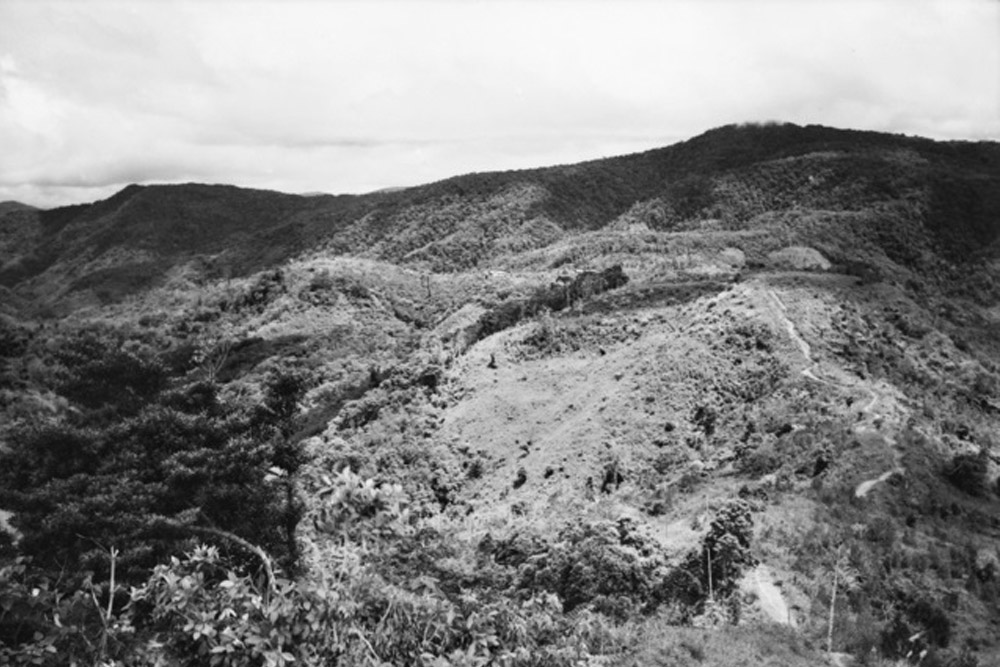