Made in Leyland - Centurion Tank 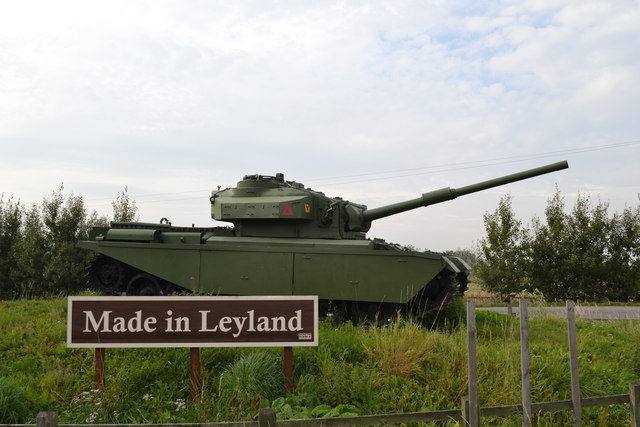 Many of the Centurion Tanks were made in nearby Leyland. The Centurion was developend in World War II but not introduced until after the war had ended. The Centurion Tank served the British Army and many others for over 60 years. It saw action in diverse places such as Korea, Vietnam and the Gulf.