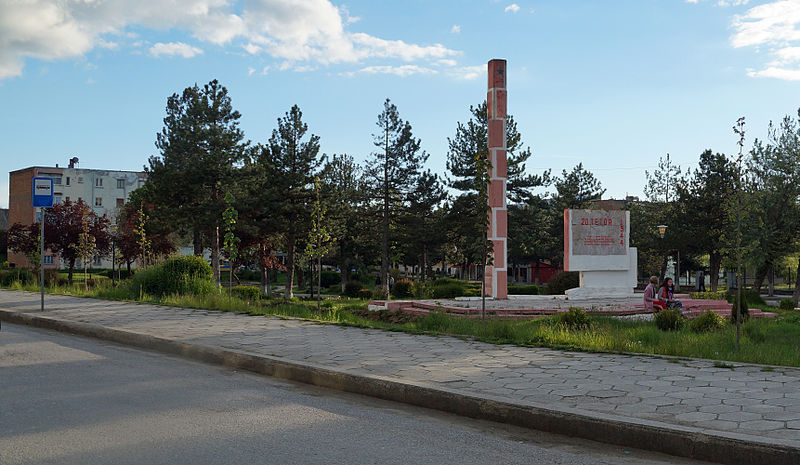 On 20 October 1944 the Kingdom of Albania ended. This was actually a vassal state of Germany with a Nazi government counsel who had sworn allegiance to Hitler. When the German army in 1944 withdrew from Albania, the kingdom fell and the communist People's Republic was proclaimed.