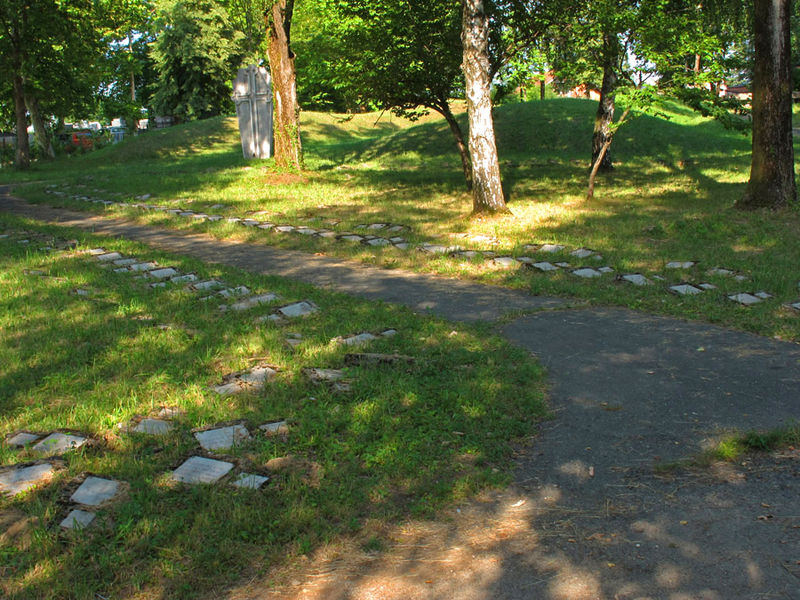 The massacre of Sanski Most (also called the massacre of unjar) took place in August 1941. In the town of Sanski Most approximately 5,500 Serb civilians and some 50 Jews were murdered by Ustae forces and Bosnian Muslim militias. In addition, there were mass rapes of women and girls instead.
The victims were buried in mass graves, many of which are on the unjar Hill. Here is now the monument, which is highly neglected.